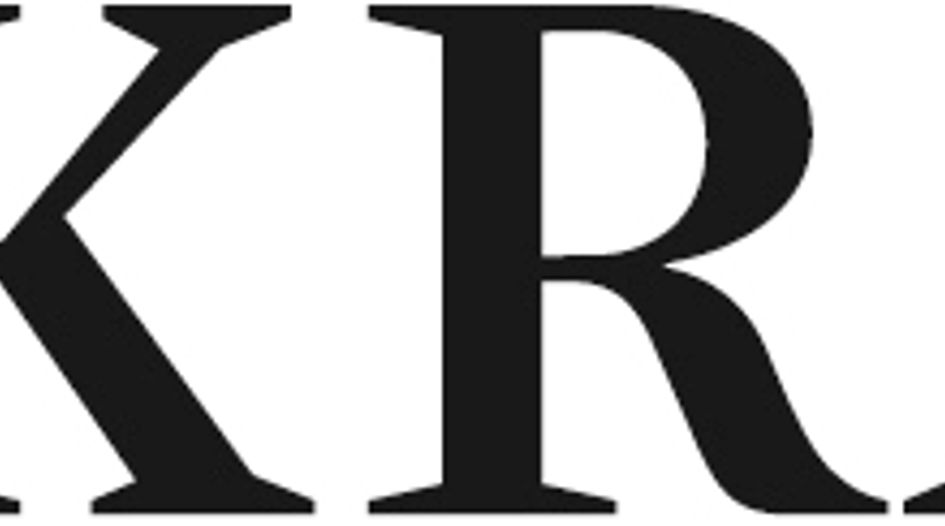 In the following outline, we provide an overview of three of the key issues that need to be taken into account in a Swiss investigation at its very early stages, with a view to avoiding such pitfalls.

In our previous chapter we stressed, among other things, that internal investigations in Switzerland must ascertain that the data established in the course of a specific investigation can be used as evidence in court proceedings. Furthermore, we summarised that the possibility of using the findings of an investigation in court or other official proceedings may depend on the type of a given proceeding. We also observed that, as a general rule, the ‘fruit of the poisonous tree’ doctrine is not applicable under Swiss law. We shall elaborate on this topic in the following paragraphs.

In criminal proceedings, evidence collected by private individuals may be used to the extent it meets the following two tests developed by case law: first, the court assesses whether the evidence could have been gathered legally by public authorities. Secondly, the court considers the weight of the opposing interests and assesses whether such weighting favours the utilisation of the evidence in comparison to the interests of the affected individuals. The Federal Supreme Court only excludes evidence under the first test (legal taking of evidence by state authorities) that were taken by application of truth serums, force, menace, false promises, deception or torture. When applying the second test (balancing of interests), the Federal Supreme Court balances the interest of the state to confirm or disprove a specific suspicion against the interest of the affected individual to observe his or her constitutional and other fundamental rights. The outcome of such weighting is difficult to predict given only rarely available particular case law. As a rule of thumb, the Federal Supreme Court stated that the more severe the criminal conduct of the individual was, the more likely it becomes in the public interest to establish truth to prevail against the individual’s interest in observation of his or her rights.

In a nutshell, the Federal Supreme Court puts considerable emphasis on the circumstances of a specific case when assessing whether evidence possibly not gathered in a fully legal way may be heard by it or not. As a consequence of the various uncertainties summarised above, internal investigations in Switzerland must be planned and conducted by putting enhanced emphasis on the observation of the rights of the individuals involved and the fairness of the performance of the investigation. Therefore, the performance of the investigation should by all means observe the principle of proportionality. Furthermore, where possible, the mildest investigatory instrument available should be applied.

Hence, the law requests that a balancing of interests shall be made prior to making use of evidence obtained in an unlawful way. Evidence is considered to have been unlawfully obtained if it was gathered ‘in breach of material law’, according to the Federal Supreme Court. For example, email correspondence gathered in breach of data protection regulation qualifies as unlawfully obtained, irrespective of whether or not the owner of the correspondence is a party in the subject civil proceedings. In internal investigations, the following illegal evidence-collecting actions in connection with a violation of an individual’s personality pursuant to article 28 of the Swiss Civil Code (CO) should be avoided in particular: criminal conduct (eg, breach of postal secrecy, illegal recordation of conversations, illegal gathering of personal data), breach of data protection provisions protecting employees, and breach of the principle of good faith according to article 2 paragraph 1 CO (eg, by breaching provisions of employment agreements).

Case law setting forth the criteria according to which the balancing of interests shall be made is rare. The Federal Supreme Court held that the public interest in finding the truth or a considerable private interest in the party providing evidence shall be balanced against the interest of the opposite party to utilise the evidence and the severity of the misconduct. According to legal doctrine, the public interest in finding the truth shall be balanced against the level of required protection of a specific legal objective.

Article 271 of the Swiss Penal Code and exemption authorisation

In our chapter for last year’s edition, we stated that an investigator conducting an internal investigation in Switzerland must avoid any breach of the prohibitions set forth in the PC when gathering evidence in Switzerland in connection with foreign proceedings (article 271 PC), unless previously authorised by, for example, the Swiss Finance Department. Notably, the collection of evidence, even in civil law court proceedings, is considered as being an activity performed by state officials under Swiss law. Whether or not an internal investigation infringes article 271 PC may depend on the background of the investigation, for example, on whether a foreign regulator has initiated the investigation.

In the international context, although article 271 PC is not a ‘blocking statute’ it may have similar effects from a common law jurisdiction perspective. That is, said provision prevents the performance of ‘official acts’ by a ‘foreign authority’ on Swiss territory in favour of a foreign jurisdiction. As a rule, ‘official acts’ are considered as any acts that are performed in the interest or in favour of a foreign jurisdiction and that, from a Swiss law perspective, can be characterised as a legal act in view of their purpose or nature. Thus, article 271 PC may be triggered, for example, by the collection of evidence by a foreign authority (including courts or by US attorneys in pretrial discovery proceedings as the taking of evidence is considered to be an act of state under Swiss law) on Swiss territory or by the taking of depositions. Whether or not the entity subject to such investigational acts agrees to the collection of evidence is irrelevant in the context of article 271 PC – the provision is meant to protect Swiss sovereignty, not the interest of private individuals or legal entities. A foreign authority (eg, a regulator, a foreign court or another governmental body abroad, or an individual acting on behalf of such foreign authority or aiding and assisting in such action) who is in breach of article 271 PC commits a criminal offence that, as mentioned in the introduction above, can be punished with a fine or imprisonment of up to three years.

Authorisation for exemption from article 271 PC

In practice, it is often complex but highly sensible to determine whether or not a specific act performed, for example, by a foreign person on Swiss territory in favour of a foreign jurisdiction may constitute a breach of article 271 PC. A detailed analysis of the case and the particular circumstances at hand is highly recommended before entering into such an exercise. In the event it is concluded that an infringement of article 271 PC would be likely to be triggered by a specific act, an authorisation for exemption by the Swiss authorities may be sought. The application for authorisation has to be filed by the legal entity subject to acts prohibited under article 271 PC and not by the foreign authority, court or jurisdiction. The application shall be filed with the relevant federal department or, in cases of political or otherwise fundamental relevance, with the Federal Council. The authorisation, if granted, is valid for a limited time (eg, 12 months). Under certain circumstances, an extension may be granted. Also, the authorisation may be revoked if orders and conditions under which the authorisation has been granted are not being observed.

Article 271 PC does not provide for any indications as to under what conditions an authorisation may be granted. As a rule of thumb, an authorisation may only be granted if the requirements for granting international mutual assistance are met. Also, in connection with the dispute between US authorities (ie, the US Department of Justice) and the Swiss banks on the furthering of tax avoidance by US citizens, in July 2013 the Swiss Federal Department of Finance published a guideline and a template for an authorisation for exemption from article 271 PC. The guideline and template may also serve as a helpful tool when drafting an application in other international contexts when article 271 PC may be at stake. However, it should be noted that in practice the competent Swiss authorities (ie, the affected federal department or in certain cases the Federal Council) have proven to be very reluctant to grant exemptions from article 271 PC.

In the United States, it is common in discovery proceedings that enterprises need to disclose a wide range of documents. To counterbalance this broad disclosure obligation, attorney-client privilege also has a vast reach as soon as documents are prepared for the purpose of providing legal advice and the attorney-client privilege can also be claimed by in-house legal departments. Furthermore, under the work-product doctrine all documents that are prepared with a view to pending litigation are protected.

No corresponding protection to the work-product doctrine exists in Switzerland. Furthermore, in-house counsel do not enjoy legal privilege. Attorney-client privilege under Swiss law has a somewhat different scope than, for example, the corresponding privilege in the United States.

Under the applicable procedural rules in Switzerland, investigators or the court may neither ask for documents which relate to the professional legal representation of a party or of a third person in civil proceedings nor for correspondence between an accused person and the defence lawyer in criminal proceedings. In administrative proceedings, the Swiss Competition Commission issued guidelines and held that a document may not be searched and seized if it relates to correspondence between a company investigated by the Commission and a registered Swiss attorney or attorneys authorised in member states of the EU or EFTA (which means that correspondence with attorneys from third-party states is not deemed to be protected under legal privilege by the Swiss Competition Commission). Furthermore, the correspondence is only protected insofar as it relates to a representation in legal proceedings or to the providing of legal advice, which is, however, interpreted rather broadly. Not protected is, in particular, any information that the attorney receives, for example, as a member of the board of directors of a company. Finally, only correspondence relating to the attorney-client relationship is protected and not previously existing evidence that was originally not produced for or by the attorney, even if it was forwarded to the attorney.