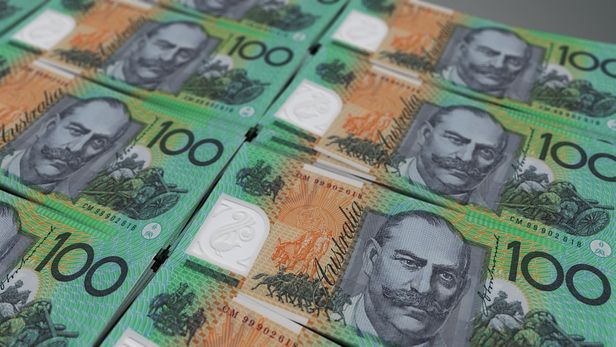 Trials of 68 executives begin in Vietnam

Vietnam sets guidelines for officials to steer clear of corruption

A Vietnamese court has sentenced six former executives of the country’s state-owned Vietnam Railways to jail for taking US$550,000 worth of bribes from Japan Transportation Consultants, which worked on a railway development project in the country between 2009 and 2014, according to reports.