The US Department of Justice (DoJ) and New York’s Department of Financial Services (DFS) are investigating whether UK bank Standard Chartered deliberately withheld evidence that showed it violated Iran sanctions. 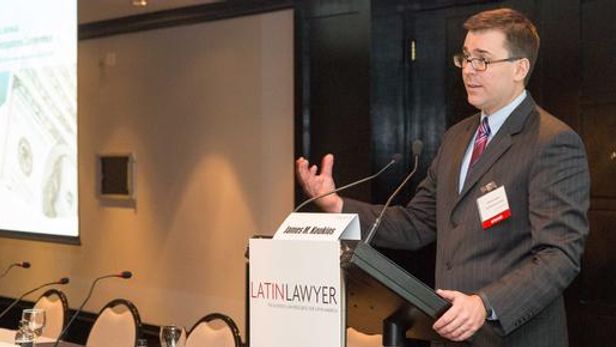 A settlement between Commerzbank and US authorities has been postponed to allow prosecutors to resolve a separate investigation into the Olympus accounting fraud, which the bank is allegedly implicated in. 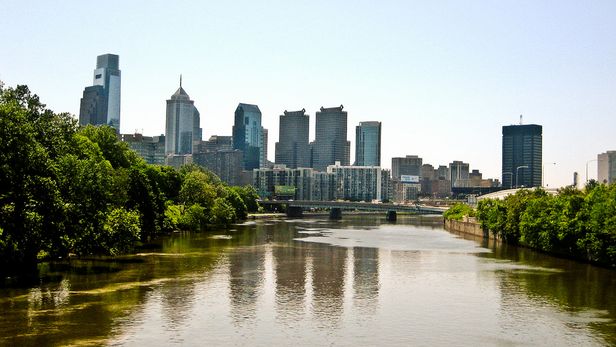 George Gowen has returned to Cozen O’Connor's Philadelphia office after working for Aramark, a food and clothing provider, for nearly five years.

GSK is probing payments in numerous countries and facing a number of corruption investigations.

Barclays tries to have NYAG lawsuit thrown out

Lawyers for Barclays are arguing that the New York Attorney General’s (NYAG) dark pool lawsuit against the UK bank should be thrown out because it does not fall within state jurisdiction, according to reports.

The US Department of Justice (DoJ) has confirmed that Fokker Services voluntarily cooperated with the government during a sanctions investigation. In a status report to the DC District Court on 30 September, the DoJ said it had found no evidence that Fokker had been subject to sanctions probes before the company voluntarily approached the department about potential sanctions breaches in June 2010.

New York’s Department of Financial Services (DFS) wants Commerzbank to lay off senior employees as part of a settlement to resolve an investigation of alleged sanctions breaches by the bank, sources have told Reuters.

The company disclosed in 2011 it was investigating transactions to third parties by distributors at its Danish subsidiary. 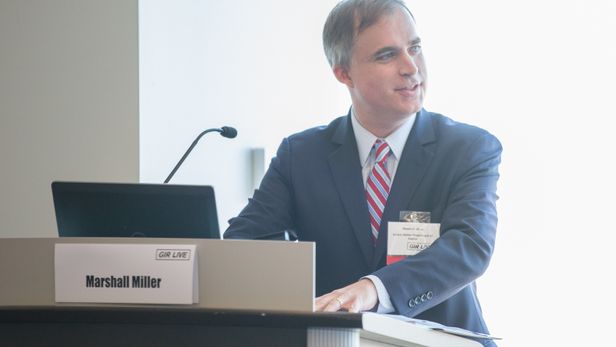 The US Department of Justice’s Criminal Division is considering how it can be more transparent about its corporate resolutions, to improve companies’ understanding of its expectations for cooperation, and its rationale for declinations, Marshall Miller said at GIR Live in New York.