The European Union adopted new sanctions against Russia on 8 September, but has delayed enforcing them to avoid derailing a fledgling ceasefire in Ukraine, which began three days earlier. In a statement, Herman Van Rompuy, president of the European Council, said the sanctions will come into force in “the next few days”, leaving time for an assessment of peace plans and the ceasefire agreement.

The International Monetary Fund (IMF) will send US$1.39 billion to Ukraine after the country met a series of requirements, the organisation said on Friday. IMF managing director Christine Lagarde said the Ukrainian government met the requirements after the country continued work on the “establishment of a strong anti-corruption agency, enhancing the anti-money laundering framework, and simplifying the regulatory environment”.

The Swiss Federal Council has imposed new restrictions on trade with Russia and parts of Ukraine, which limit investment in Crimea and Sevastopol, as well as trade with five banks. The measures, which are designed to prevent the circumvention of EU sanctions, came into effect on 27 August. 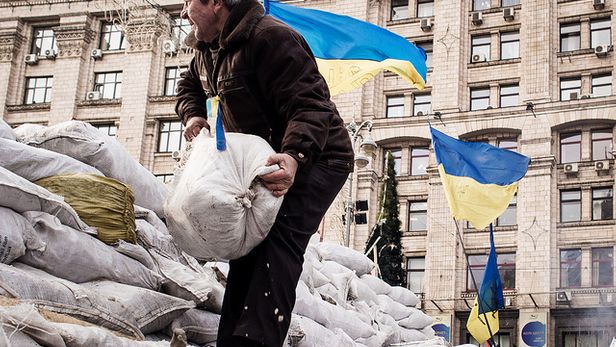 Ukraine’s anti-corruption reforms have hit a snag after a government official threatened to resign in protest against a lack of progress. The broadening of an anti-circumvention list designed to stop Switzerland being used as a channel to bypass EU and US sanctions against Russia is likely to have little effect on multinational Swiss banks and companies. 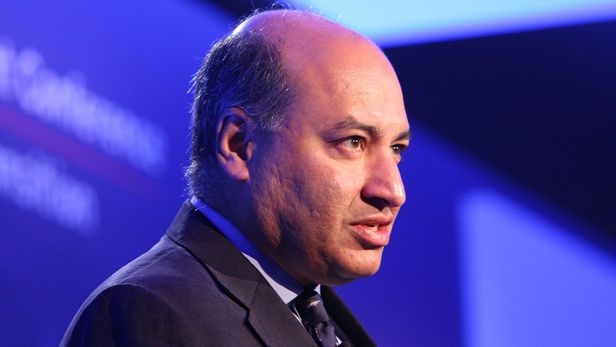 The acting Ukrainian government has signed an anti-corruption initiative with the European Bank for Reconstruction and Development (EBRD) to create an independent body that will handle corruption complaints from companies. Asset recovery specialists have cautiously welcomed US Attorney General Eric Holder’s announcement that the Federal Bureau of Investigations (FBI) will create a unit dedicated to tracking down corrupt assets overseas.

The European Bank for Reconstruction and Development might create a special fund that will be used to pay bonuses to Ukrainian government officials, according to the Kiev Post. The Ukrainian Tax Service chief Ihor Bilous said the scheme might help prevent civil servants from accepting bribes.