US judge refuses to step down in Iran sanctions case

Judge Richard Berman criticised lawyers for gold trader Reza Zarrab for asking him to recuse himself, some four months after the defence had effectively waived grounds for the judge to do so.

Novartis under scrutiny in South Korea as Turkey investigation continues Bremen prosecutors are investigating fresh bribery allegations against a joint venture between defence manufacturers Airbus and ThyssenKrupp, including claims that senior compliance staff at the companies knew about corruption but failed to act. 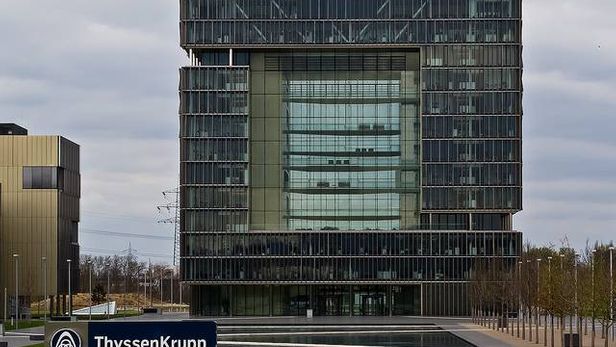 ThyssenKrupp and Ferrostaal have denied fresh bribery allegations published in Handelsblatt, which claims thousands of leaked internal documents, including interrogation records from a Debevoise & Plimpton internal probe, show a jointly owned subsidiary of both companies made suspicious payments in Turkey and Indonesia.