Taiwanese manufacturing company Formosa Plastics announced on 27 July that 25 of its employees are thought to have accepted bribes from a supplier. The company’s president, Lin Chen-jung, who is one of the suspects, resigned on 24 July. 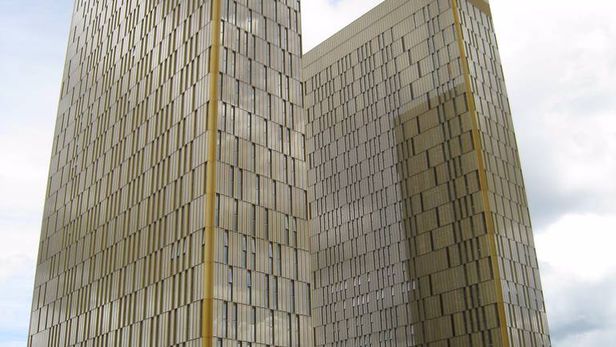 The European Court of Justice (ECJ) confirmed the European Commission’s jurisdiction to rule against vertically integrated companies that are active in a cartel outside the EU, but sell their finished products through a subsidiary within the European market. Simpson Thacher & Bartlett has hired Adam Goldberg as counsel in its Hong Kong litigation practice to enhance the firm’s high-stakes investigations and disputes work in Asia. 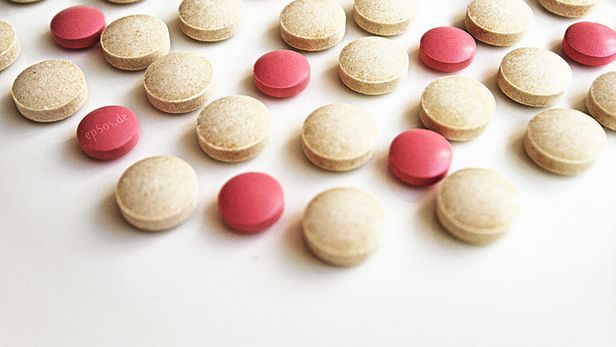 Cubist Pharmaceuticals says it is continuing to cooperate with US authorities after buying a US pharmaceutical company that was investigating possible FCPA violations.

Five former employees at Apple supplier Foxconn Technology Group in Taiwan have been charged by local prosecutors with accepting more than US$5 million in bribes, according to reports. After a year-long investigation of Foxconn, which manufactures iPhones among other technology products, prosecutors said they had discovered evidence that staff in the procurement department received bribes from 10 suppliers between 2009 and 2011.

Semiconductor producer Siliconware Precision Industries, a Taiwan-based company listed in the US, has become the first company to file documents with the US Securities and Exchange Commission (SEC) certifying whether any of its products were made from minerals mined in the Democratic Republic of Congo.

Former Foxconn senior executives have been interviewed by the Taiwan High Prosecutors Office in connection with allegations of bribery, the company said in a statement to the London Stock Exchange yesterday.