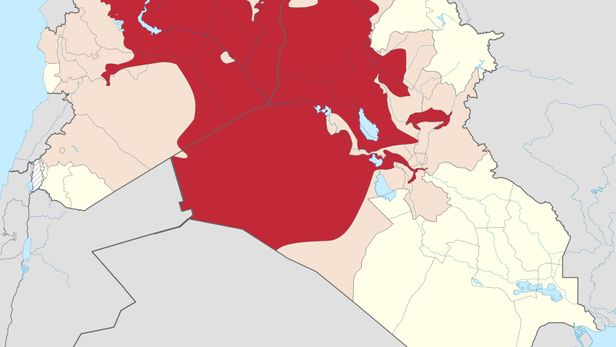 The Financial Action Task Force has called on all countries to robustly enforce its anti-terrorism financing measures to disrupt the funding of the Islamic State.

Austrians given suspended sentences for Syria and Azerbaijan bribery

Two former executives of the banknote printing unit of Austria’s central bank were sentenced to two-year suspended sentences by Vienna’s criminal court on 4 October, after they admitted bribing officials in Syria and Azerbaijan, Bloomberg reports.

Prosecutors told an Austrian court that former employees at OeBS, a banknote printing company, paid bribes to officials at both Syrian and Azerbaijan banks in exchange for winning contracts to print money for them.