VimpelCom and Telia prosecutor to speak at GIR Live DC Proposed US$1.4 billion Telia settlement may include Swedish authorities

Telia CEO Johan Dennelind and general counsel Jonas Bengtsson said they believe the US$1.4 billion settlement with Dutch and US prosecutors will also resolve a Swedish inquiry into allegations the company paid bribes to enter the Uzbek telecoms market. 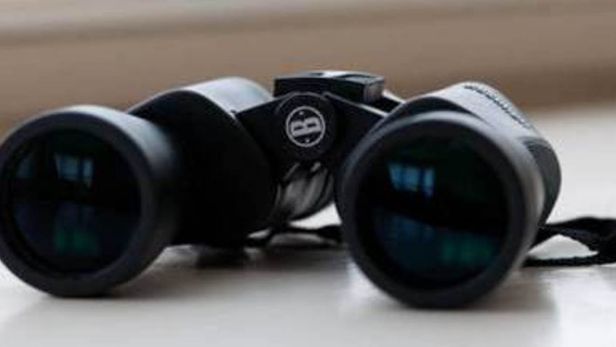 GIR lists the lawyers and law firms working on the biggest cases, including counsel to BSI, which recently had its banking status withdrawn in Singapore, and counsel to Akamai Technologies and Nortek in the Justice Department’s recent declinations. 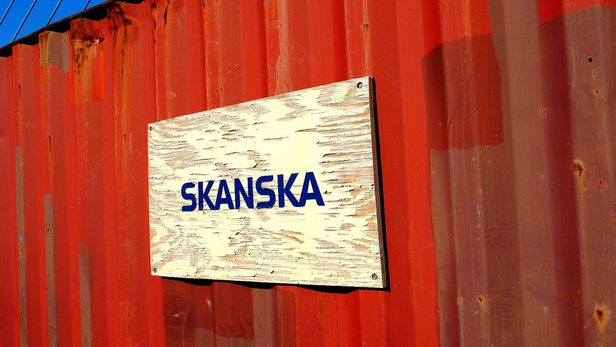 Featured in Investigator's Guide to Brazil

Brazil’s main administrative anti-corruption authority has banned Skanska from bidding on government contracts over bribery allegations, but the construction company claims the measure won’t negatively affect it as it does no business in the country. 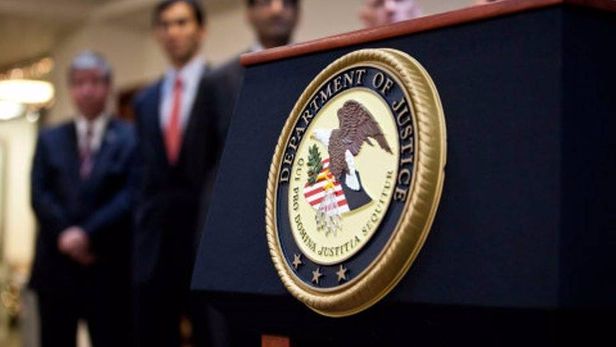 Telecoms business VimpelCom is negotiating a potential US$775 million foreign bribery settlement with US authorities, while Norway’s financial prosecutor tells GIR that it is investigating the company’s business dealings in Uzbekistan.

Ambassadors to Kenya from Canada, Finland, France, Germany, Japan, the Netherlands, Norway, Sweden, Switzerland, the UK and the US told Kenya’s Ethics and Anti-Corruption Commission that the country must do more to address ongoing bribery.

Vimpelcom’s former chief executive Jo Lunder, who was arrested in Norway on 4 November for allegedly taking part in a scheme to bribe Gulnara Karimova, the Uzbekistan president's daughter, has been suspended from his new role as chief executive of the Fredriksen Group, an investment shipping and oil company, according to reports.

The Norwegian authorities have reportedly arrested Jo Lunder, the former CEO of Netherlands-based telecoms company Vimpelcom, in connection with an investigation by US and European authorities into allegations that the company paid bribes in Uzbekistan.

The chairman of Norwegian telecom company Telenor, Svein Aaser, resigned on 30 October over the company’s handling of a bribery investigation into Dutch telecom business Vimpelcom, which Telenor owns a 33 per cent stake in.