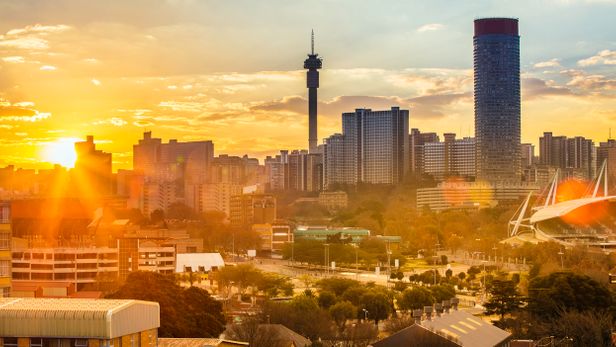 The Big Four firm once again finds itself under fire in the country, this time for its audit of VBS Mutual Bank, which was recently described in a local lawyer’s investigation report as being “corrupt to the core”. Herbert Smith has hired Cameron Dunstan-Smith as a partner in its corporate crime and investigations practice in Johannesburg.