Anti-corruption campaigners have sent a letter to the UK’s attorney-general, Jeremy Wright, asking for the SFO to be given “full independence” in its investigation of alleged bribery in Saudi Arabia, and to avoid a repeat of the al-Yamamah affair, in which the prosecutor was told to drop its probe of BAE Systems due to national security concerns.

A report by UK magazine Private Eye claims that the UK’s Ministry of Defence (MoD) betrayed a whistleblower who reported evidence of corrupt payments in a defence contract in Saudi Arabia to them.

The UK’s Serious Fraud Office has interviewed four former and current staff at an Airbus subsidiary and two UK government officials in connection with a bribery investigation of the aircraft and defence manufacturer, according to a report in The Financial Times.

Saudi Arabia’s parliament has asked its anti-corruption commission to investigate delays in a US$14 billion railway project linking Makkah and Medina, Gulf Business reports. The railway’s construction was originally due to be completed in 2012, but is now on track to finish US$2 billion over budget in 2016. 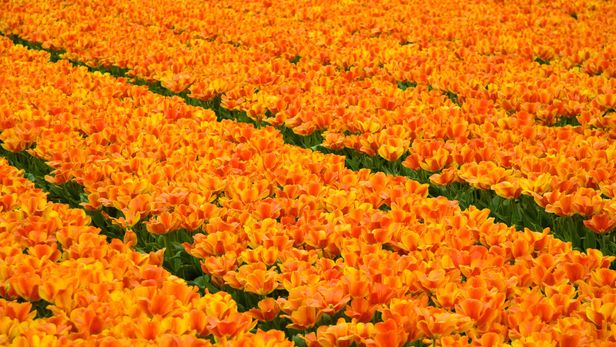 Dutch courage: self-disclosing in the Netherlands

Corrupt officials to be defamed in Saudi Arabia

Saudi Arabia’s latest effort in combating corruption is to promote defamation as a potential punishment. According to local daily Arab News, Saudi Arabia’s formal advisory body, the Shoura Council, is urging the National Anti-Corruption Commission to adapt its regulations to allow corrupt officials to be publicly named and shamed by publishing their photos and personal details.