Engineering and construction company PBSJ has agreed to pay US$3.4 million as part of a deferred prosecution agreement with the US Securities and Exchange Commission (SEC) over FCPA violations in Qatar, the agency said in a statement on Thursday.

Two whistleblowers who gave evidence to Michael Garcia’s investigation of the bidding process for the 2018 and 2022 football World Cups have publicly denounced the summary of the report issued by Fifa.

Kirkland & Ellis partner Michael Garcia has said FIFA’s summary of an investigation he conducted of alleged corruption “contains numerous materially incomplete and erroneous representations of the facts and conclusions”. 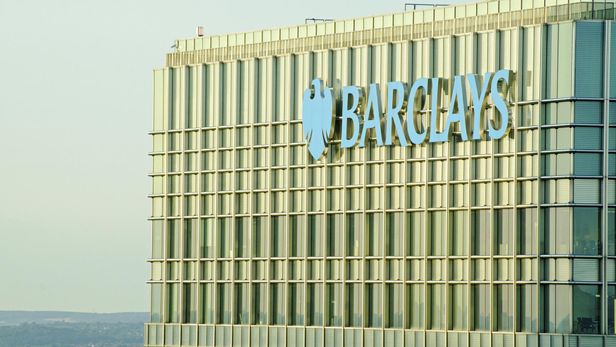 SFO employs section 2 to trigger next round of Barclays interviews

The UK's Serious Fraud Office has required former members of Barclays' board to give evidence under caution, as the agency investigates payments made when the bank sought to raise capital from Qatari investors in 2008.

The UK's Serious Fraud Office (SFO) could decide to charge former senior Barclays bankers in connection with a bribery investigation as early as next month, according to Reuters. The UK bank is under investigation over payments allegedly made in Qatar to secure funding in the midst of the 2008 financial crisis.

The findings of an internal investigation of corruption allegations concerning FIFA's World Cup host bidding process will not be made public, according to The World Football Insider. The website said world football governing body FIFA confirmed that a report of the investigation led by Kirkland & Ellis partner Michael Garcia in New York will not be revealed to the media. 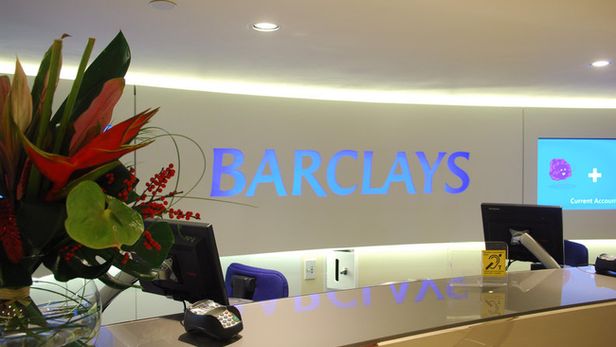 UK investment consultant Amanda Staveley, who helped Barclays bank raise billions in emergency funds during the financial crisis, reportedly plans to sue the bank for as much as £300 million over the fees she received in a deal that has links to a current SFO investigation. 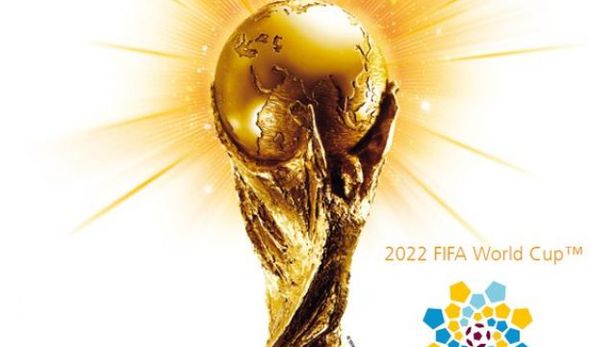 FIFA: When internal investigations are hit with last-minute allegations

A UK newspaper published fresh allegations of bribery concerning Qatar’s 2022 World Cup bid while FIFA’s internal investigation is only days away from being completed. GIR talks to lawyers about the key decisions investigators need to make in such an event. 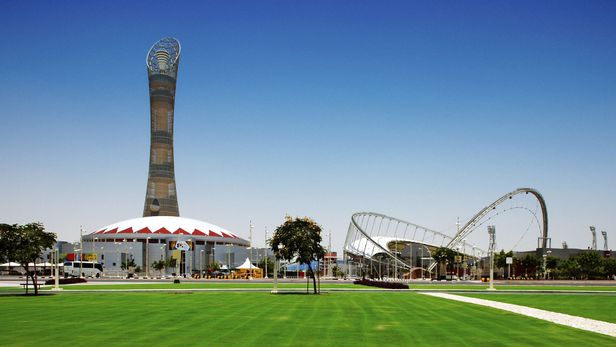 A Qatar company has been accused of paying the former FIFA vice president Jack Warner and his family almost US$2 million shortly after the Middle Eastern country won the right to host the 2022 World Cup.