Norwegian telecoms company Telenor announced on 10 November that it has suspended its general counsel and chief financial officer, pending an investigation by Deloitte into allegations that Vimpelcom, in which it has a 33 per cent stake, paid bribes to win an operating licence in Uzbekistan.

Vimpelcom’s former chief executive Jo Lunder, who was arrested in Norway on 4 November for allegedly taking part in a scheme to bribe Gulnara Karimova, the Uzbekistan president's daughter, has been suspended from his new role as chief executive of the Fredriksen Group, an investment shipping and oil company, according to reports.

The Norwegian authorities have reportedly arrested Jo Lunder, the former CEO of Netherlands-based telecoms company Vimpelcom, in connection with an investigation by US and European authorities into allegations that the company paid bribes in Uzbekistan.

The chairman of Norwegian telecom company Telenor, Svein Aaser, resigned on 30 October over the company’s handling of a bribery investigation into Dutch telecom business Vimpelcom, which Telenor owns a 33 per cent stake in. 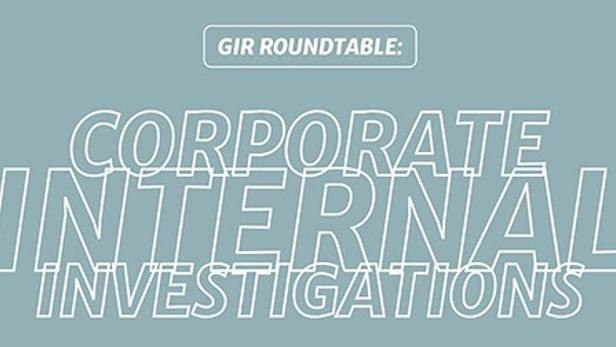 From witnesses’ first accounts to disputes over privilege, a panel of senior and highly experienced government prosecutors and defence practitioners from the UK, the USA, Germany and Norway debate the controversial topic of corporate internal investigations 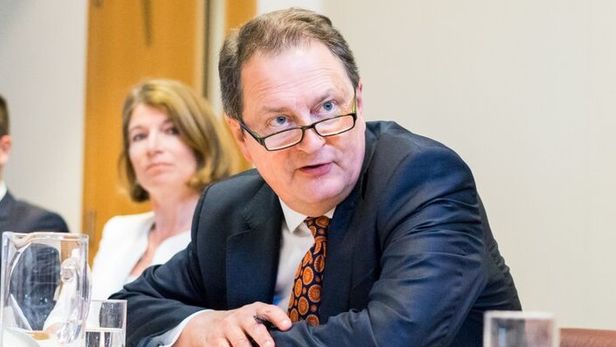 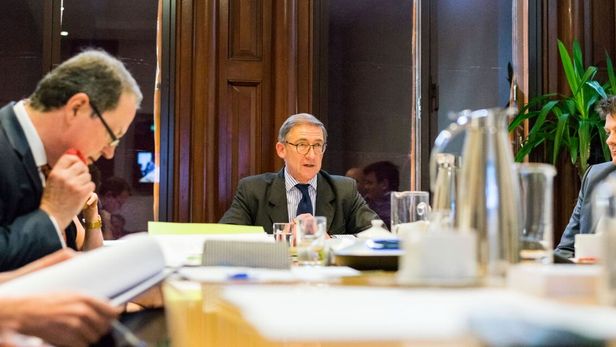 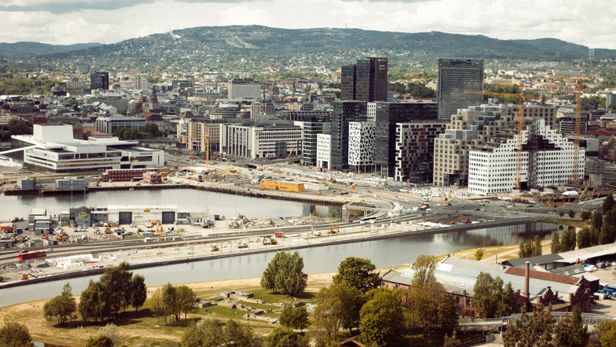 The conviction of four former top executives at fertiliser company Yara International for corruption sends a clear message to business leaders in Norway that they risk lengthy jail sentences for wrongdoing, says the lead prosecutor on the case.

A court in Oslo has found four former executives at Norwegian fertiliser maker Yara International guilty of gross corruption. The case focused on the payment of bribes to officials in India and Libya to facilitate planned chemical and fertiliser projects