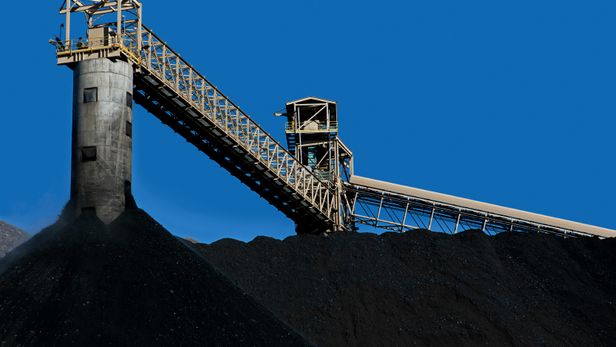 The SEC has responded to claims from Rio Tinto executives that it cannot prove fraud charges against them by arguing that it must only show that they had “motive and opportunity” to commit fraud.

US investigates international banks over alleged corruption in Mozambique Australian-British miner Rio Tinto has been fined by UK authorities and charged with fraud in the US after overstating the value of assets it owned in Mozambique.

The African Development Bank (ADB) announced on 1 October that Canadian construction and engineering company SNC-Lavalin has agreed to pay US$1.5 million to settle allegations that some of its former employees ordered bribes to be paid to public officials to win contracts in Africa.