US authorities have found evidence that Rabobank employees may have tried to cover up alleged money-laundering activity in its California branch near the US-Mexico border, by withholding documents from the US bank regulator, the Office of the Comptroller of the Currency, according to reports. The US government’s foreign bribery investigation of retailer Wal-Mart has failed to uncover much in the way of major misconduct, according to reports, contradicting allegations published by The New York Times in 2012 that wiped US$10 billion off the company’s share price. US technology company Hewlett-Packard (HP) has argued that Pemex's bribery lawsuit against it, brought under the RICO Act, fails because the Mexican state-controlled oil company's 2015 annual report said that an internal investigation into the corruption allegations found no evidence of wrongdoing, according to reports. 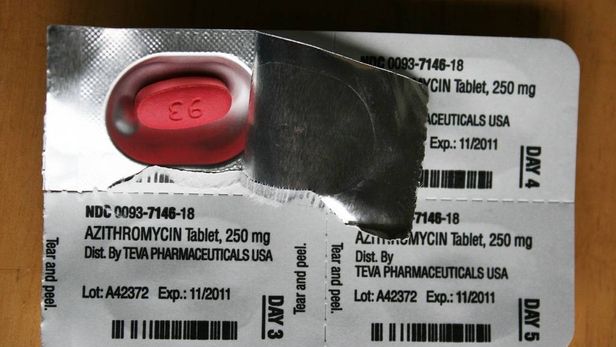 Teva Pharmaceutical’s former associate director Keisha Hall is suing the Israeli company for unfair dismissal because she claims she was sacked for cooperating with SEC and DoJ investigations.

The Mexican Attorney General’s Office has arrested an unnamed individual suspected of defrauding the country’s state-owned development bank, the National Public Works and Services Bank (Banobras), of more than US$91 million, according to reports. US investigation into Banamex widens

The DoJ is investigating Citigroup’s Mexican operation Banamex for allegedly helping clients to launder money. The news comes days after US agency the FDIC fined Banamex’s US unit US$140 million for violating anti-money laundering laws.

In a statement on 22 July, investment bank Citigroup said it had agreed to pay a fine of US$140 million imposed by the US Federal Deposit Insurance Corporation on its unit, Banamex USA, for violating US bank secrecy and anti-money laundering laws.

A Walmart shareholder group claims auditor EY may have violated public company accounting rules and US securities laws because it failed to disclose possible bribery by the retailer that it was made aware of as early as 2005.