A last-minute amendment to Mexican anti-corruption legislation that will place onerous disclosure obligations on all government contractors is both impractical and amounts to an invasion of employee privacy, lawyers say.

Featured in The Due Process Guide 2016

Lawyers say the PGR is significantly better than the country’s regional prosecuting bodies, which are beset by corruption. However, the agency is still guilty of grave due process failings, and criticised for being too easily influenced by third parties in its decision making. 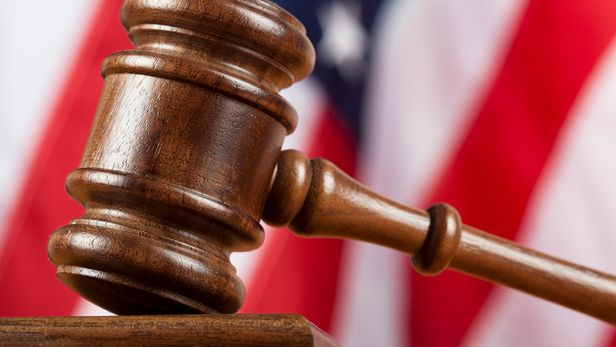 In the latest round-up of FCPA news, the DOJ has extended a company’s bribery-related monitorship, while a car rental company has reported possible FCPA violations in Brazil.