Jail time and fine on cards for "LuxLeaks" duo

The Court of Justice of the European Union (CJEU) will rule on 6 October whether data can be transferred across the Atlantic under the Safe Harbour Agreement between the EU and the US. 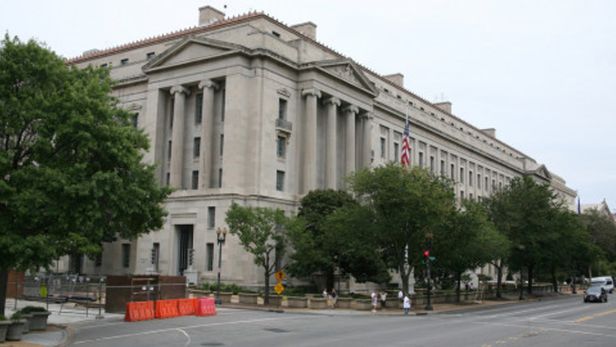 The DoJ is seeking US$300 million in assets linked to an alleged foreign bribery scheme involving Russian-owned telecommunication companies VimpelCom and Russian Mobile Telesystems, following an investigation by US and European authorities.

Deutsche Bank's private banking arm, Sal.Oppenheim, is cooperating with prosecutors in Cologne, who are investigating tax evasion allegations against some of the bank's clients, according to reports.

The Luxembourg subsidiary of German bank Commerzbank is closing 400 customer accounts that are suspected of involvement in tax evasion, German newspaper Sűddeutsche Zeitung reports. Commerzbank will shut the accounts after their owners failed to report themselves to tax authorities, despite the bank repeatedly asking them to do so.

EU state aid probe findings to be published in spring

The European Commission said it expects to have findings from its four ongoing investigations into claims that member countries offered illegal state aid by spring 2015. In 2014, the commission opened probes into Ireland’s tax arrangements with Apple, the Netherlands’ tax deals with Starbucks, and Luxembourg’s treatment of Fiat and Amazon.

EU urged to crack down on tax avoidance

Finance ministers from France, Germany and Italy have asked EU Economics Commissioner Pierre Moscovici to rein in “aggressive” tax planning and profit shifting by companies within the EU.

Luxembourg has given Pepsi, IKEA, FedEx and 340 other global companies secret tax deals worth hundreds of billions of dollars, according to the International Consortium of Investigative Journalists (ICIJ), which examined nearly 28,000 pages of leaked documents.