Featured in Investigator's Guide to Canada

“It is difficult to imagine that they could authorise the indictment of the same individual, for more or less the same period of time, on the basis of evidence obtained from the same witness, without ever coordinating or taking into account the situation of the accused,” the judge said 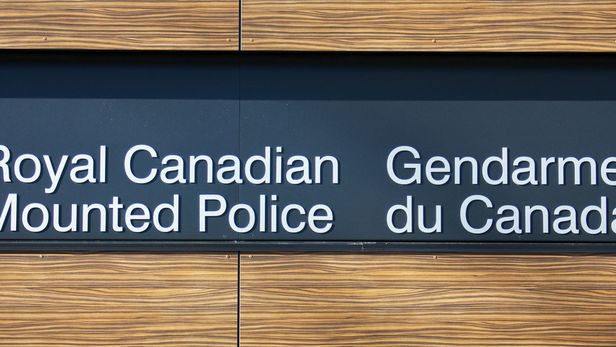 A Quebec court has dismissed a bribery case against a former SNC-Lavalin vice-president which was was set to begin almost five years after he was first charged.

JPMorgan says payments to Libyan officials were not bribes