Leonardo says it is not under investigation over Eurofighter purchases 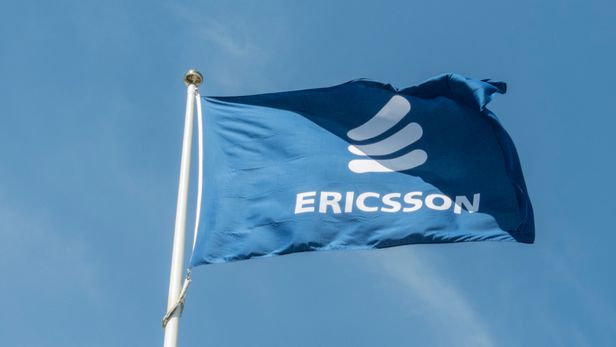 Sweden is investigating alleged bribery by former Ericsson employees in Djibouti and two other countries, a local prosecutor told GIR in an interview.

US construction company Louis Berger International agreed to pay US$17.1 million in a deferred prosecution agreement with the US Department of Justice to settle charges that it bribed officials in India, Vietnam and Kuwait to secure government contracts, the agency said in a statement on 17 July. 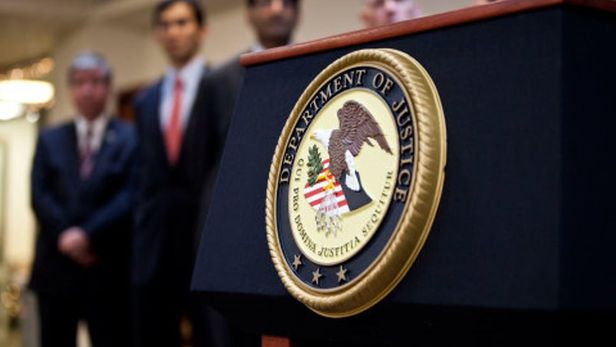 IAP reaches US$7 million FCPA settlement with the DoJ

US defence company IAP Worldwide Services (IAP) has agreed to pay US$7.1 million as part of a non-prosecution agreement with the DoJ to settle FCPA charges, the authority said in a statement on 16 June. 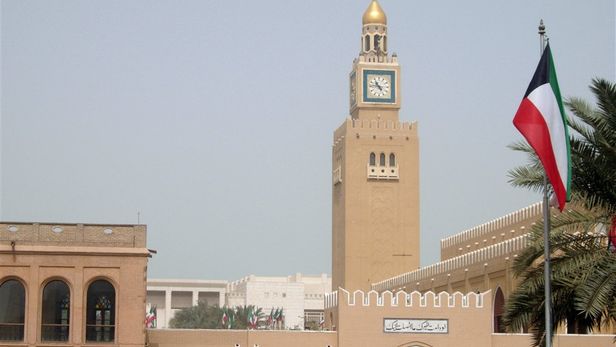 American defence company IAP Worldwide Services (IAP) has accepted responsibility and agreed to pay the US government US$7.1 million for bribing Kuwaiti officials to win a contract for a government security project.

Three Kuwait MPs have challenged the country’s prime minister to respond to allegations that he bribed lawmakers, according to local news reports. The prime minister Jaber Mubarak Al Sabah, a senior member of the Kuwait's ruling family, could be dismissed if the allegations lead to a vote of no confidence in parliament.