The SFO has opened a corruption investigation into the UK subsidiaries of Swiss-Swedish technology company ABB linked to the agency’s ongoing probe into Monaco-based energy services company Unaoil. Kazakhstan’s state-owned oil and gas company has filed a notice of dispute on Romania after it froze a local subsidiary’s assets in a corruption probe, raising the prospect of a sequel to Rompetrol’s eight-year-long ICSID arbitration claim against the state. 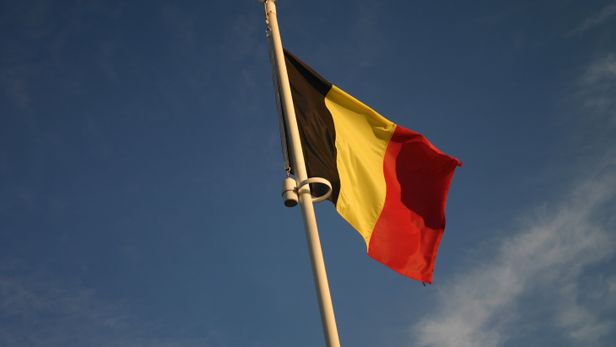 Belgian prosecutors have named the former president of the Belgian senate as a suspect in an investigation into how a white-collar crime settlement tool was rushed through parliament, allowing three major stakeholders in mining company ENRC to avoid prison. A whistleblower suing his former employer Compass Group for unfair dismissal after reporting corruption allegations internally has launched a private prosecution against three company executives, who he has accused of fraud. UK investigators were too slow to look into a whistleblower’s claims of bribery at catering company Compass Group, according to anti-corruption campaigners.

UK catering company Compass Group appears to have made facilitation payments to Kazakhstani government officials, UK newspaper the Guardian reports on the basis of internal company documents it has reviewed.