Ambassadors to Kenya from Canada, Finland, France, Germany, Japan, the Netherlands, Norway, Sweden, Switzerland, the UK and the US told Kenya’s Ethics and Anti-Corruption Commission that the country must do more to address ongoing bribery. The UK's SFO dropped its case against Japanese camera maker Olympus and a UK subsidiary of the company after an appeals court ruling made the possibility of a conviction unlikely. A round-up of the week’s latest people moves, including Siemens’s general counsel joining Bilfinger and promotions at Ropes & Gray.

The secretary general of Japan’s Securities and Exchange and Surveillance Commission, Kiyotaka Sasaki, who was appointed in July, said in a Bloomberg interview that he is aware of the disparity between financial markets regulation in Japan and other economically developed countries.

Japanese conglomerate Hitachi has agreed to pay US$19 million to resolve FCPA charges brought by the US Securities and Exchange Commission (SEC). The neither-admit-nor-deny settlement, which was announced on 28 September, resolves allegations that Hitachi bribed South Africa’s ruling political party, the African National Congress, with US$6 million in dividends and fees to win contracts to build power plants. A round up of the week’s latest people moves, including the new interim head of enforcement at the Hong Kong Securities and Futures Commission and an investigations lawyer joining Holland & Knight. 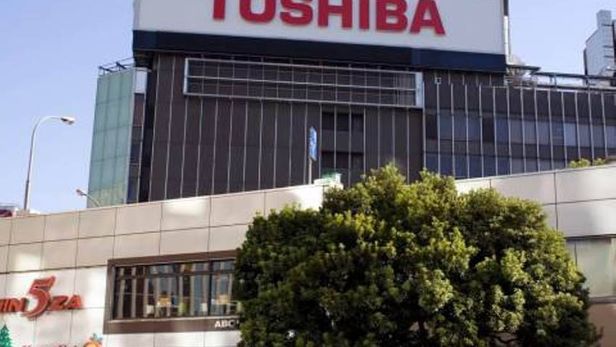 Toshiba has revealed that it overstated its profits by US$1.9 billion over a seven-year period – more than the US$1.2 billion it admitted to in July.

Toshiba’s US subsidiary made accounting errors

Japanese Technology company Toshiba’s additional accounting errors include mistakes made by a US subsidiary, according to reports.

Japanese technology company Toshiba has delayed publishing its earnings for the financial year ending in March because it has found new accounting errors, according to reports.

EY investigating how much it knew about Toshiba fraud