Payment linked to Tokyo Olympics bid under scrutiny in France

US examining claims that Toshiba hid US$1.3 billion in losses

A Japanese regulator will ban an affiliate of EY from taking on new business after the auditor failed to detect accounting fraud at technology business Toshiba, which overstated its profits by more than one billion US dollars. 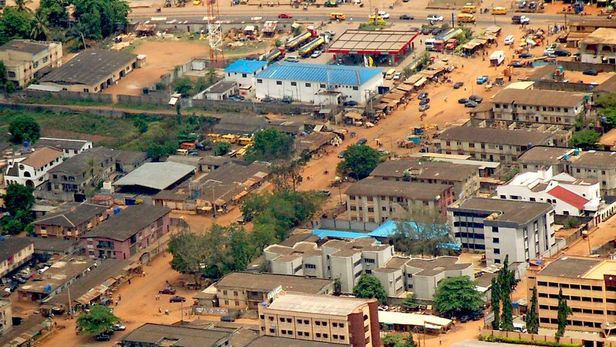 The former head of Nigeria’s anti-corruption commission, Mallam Nuhu Ribadu, says a 2004-2007 investigation of five companies was frustrated by a lack of assistance from French, Italian and German authorities.

Japan’s securities regulator has recommended that technology company Toshiba should be fined US$59.8 million for falsifying earnings. In September, Toshiba admitted to overstating profits by US$1.

Japanese company Hitachi's subsidiaries, Hitachi Power Europe and Hitachi Power Africa, have been debarred from bidding on contracts funded by the African Development Bank for 12 months, after they were accused of paying bribes to secure a contract to build a power station in South Africa in 2007.

Japanese regulator to fine Toshiba US$57 million for accounting irregularities

Japan’s Securities and Exchange Surveillance Commission will fine Toshiba US$57 million, after the technology company admitted on 7 September that it overstated profits by US$1.9 billion between 2008 and 2015.