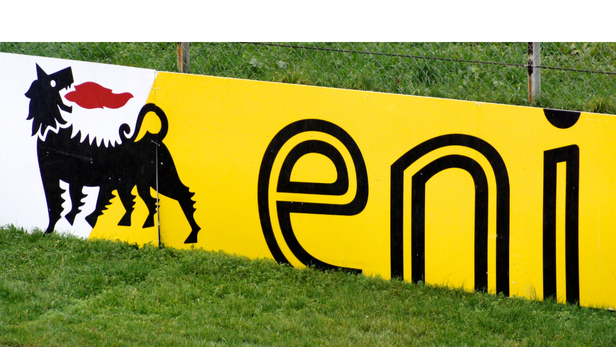 A former Italian justice minister is advising Eni’s chief executive as prosecutors in Milan asked for the director to be tried over alleged corruption in Nigeria. 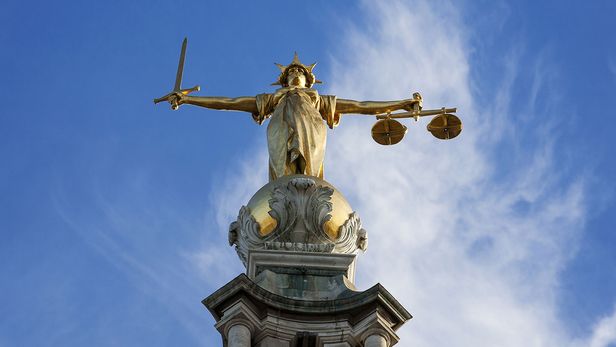 The good, the bad and the ugly: tell GIR about the enforcers you work with

GIR wants to hear your views on the due process policies and procedures of the government enforcement agencies and prosecutor’s offices you work with every day. The deadline for the 2017 Due Process Guide survey has been extended to 10 February. Tough corporate crime laws in the UK make it harder for the Serious Fraud Office to investigate and prosecute British Telecommunications if it decides to look into the company’s accounting practices at its Italian business, lawyers have told GIR. 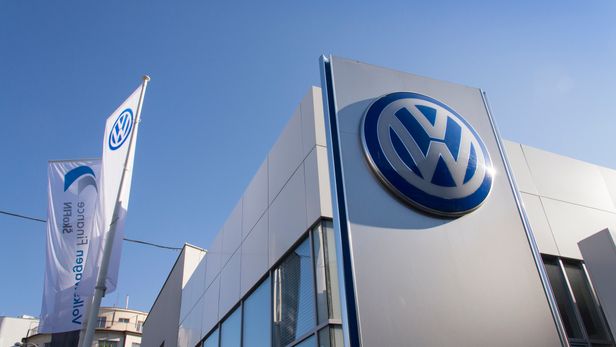 Volkswagen agrees US$4.3 billion settlement with US over emissions scandal

The DOJ has said it will continue investigating Volkswagen over the emissions scandal as the German car manufacturer pleaded guilty to installing illegal software in its diesel cars to cheat emissions tests. 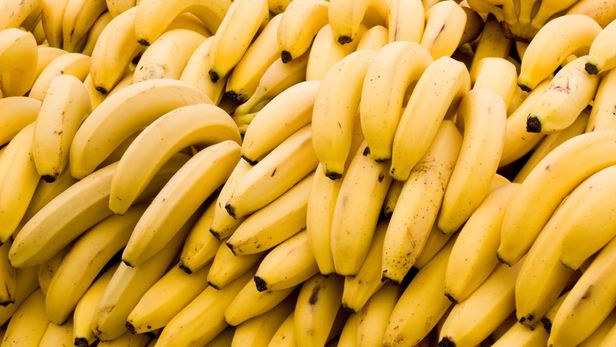 An advocate general at the European Court of Justice has urged the court not to throw out Pacific Fruit’s €8.9 million fine for its role in a banana cartel, after the company argued the enforcer’s use of evidence it received from Italy’s financial police was illegal.