Shareholders of Israel’s Bank Leumi are planning a class action over the bank’s 2012 announcement that it was allocating funds towards a possible US tax evasion settlement.

Bank Leumi settles with US for US$400 million

As 2014 drew to a close, Israeli financial institution Bank Leumi managed to wrap up its long-running negotiations with US authorities, agreeing to pay US$400 million for helping US nationals prepare false tax returns.

Israeli bank Leumi may have to pay US$355 million to settle tax evasion charges brought by US authorities, according to reports. On Wednesday, Leumi’s chief legal advisor Hana Friedman reportedly told Israel’s parliamentary economics committee that the bank expects to pay the settlement by mid-January.

Israel has arrested 14 people, including a senior UBS tax adviser, as part of a tax evasion probe, according to Reuters. The Israeli Tax Authority said on 5 November that it is investigating Israeli citizens who allegedly channelled hundreds of millions of euros into undisclosed UBS accounts. 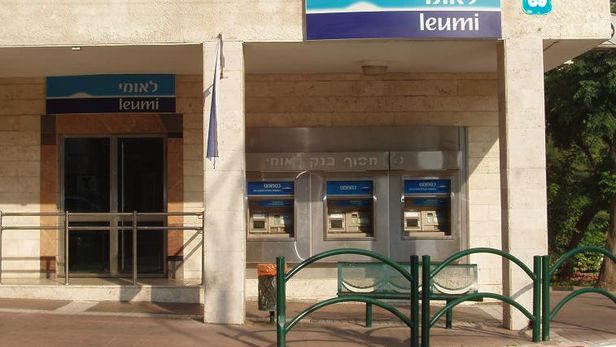 Counsel to Israel-based Bank Leumi has rejected a US$300 million settlement request from New York’s Department of Financial Services.

Only four out of 41 countries party to the OECD anti-bribery convention are actively prosecuting corrupt companies, says Transparency International. According to the organisation’s annual progress report on enforcement of the OECD anti-bribery convention released on 23 October, only Germany, France, the UK and the US are active, while Canada and New Zealand are the only countries to have improved since last year. 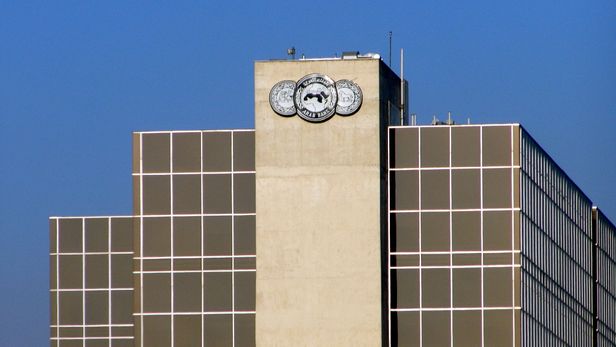 A lawsuit against Arab Bank, which was found liable on 22 September for knowingly supporting terrorism, is “very different” from a terrorism financing lawsuit against NatWest, which was reinstated on the same day, says Gary Osen, lead plaintiff counsel in both cases.

The chairman of Arab Bank, which is being sued by US victims of terrorism and their relatives, told jurors on 8 September that terrorism badly affects the financial institution’s business. According to reports Sabih Al-Masri said the bank’s operations were harmed by the second Palestinian Intifada, an uprising against Israeli occupation which began in 2000, in part because employees were unable to get to work due to road blocks and violence.