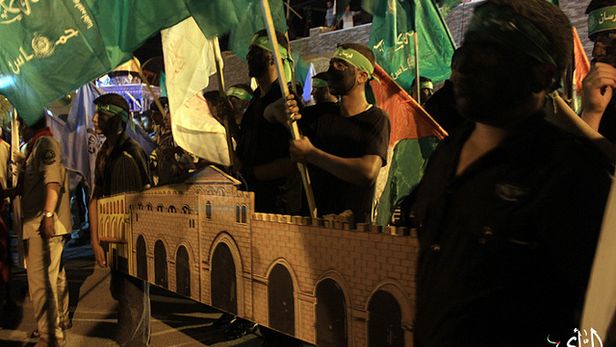 Arab Bank’s lawyers claim that payments it processed to Hamas can’t be tied to specific terrorist attacks, despite already settling with a 527-person group of victims and their estates.

Glencore buys out Israeli businessman to distance itself from corruption scandal 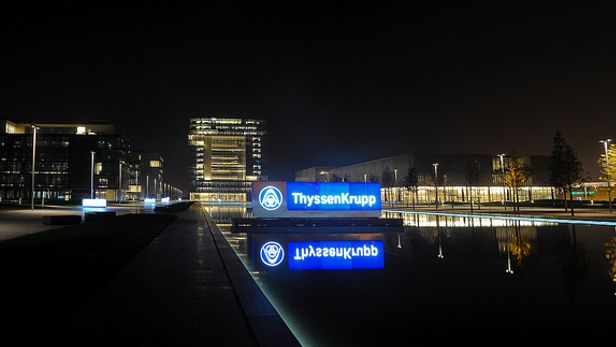 Israel’s state attorney has opened a criminal probe into a US$1.5 billion order of ThyssenKrupp submarines after receiving details from a preliminary investigation by Israeli police. 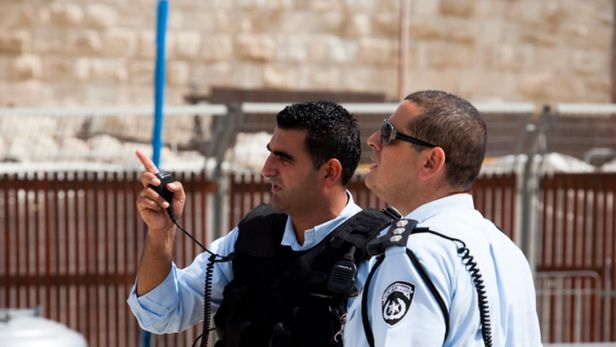