The EU warned on 29 September that Irish tax deals with Apple could amount to illegal state aid. The preliminary report, part of a wider EU investigation into the relationship between low-tax countries and global companies, focuses on two rulings by the Irish tax authority in 1991 and 2007, which the European Commission said may confer “a selective advantage” on Apple. 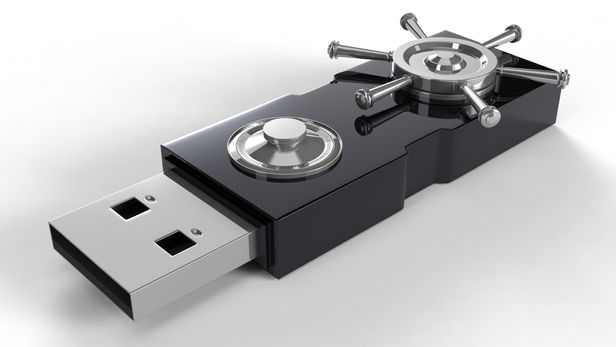 Helen Dixon has been appointed as the new data protection commissioner of Ireland, a role requiring her to police the use of hundreds of millions of citizens’ private information held by global companies with European headquarters in Ireland.

The Irish government has appointed Helen Dixon as its new data protection commissioner, it announced on 10 September. Dixon, who has been registrar of companies since 2009, replaces Billy Hawke, who retired in August.

Microsoft has asked a US district judge to find it in contempt in order to appeal a ruling ordering the company to comply with a warrant for e-mails stored in Ireland. The joint request from the US government and Microsoft was granted by Southern District of New York judge Loretta Preska on 8 September.

Comments made by EU commissioner Viviane Reding appear to support Microsoft in its conflict with US authorities over access to an individual’s email data.

Justice Gerard Hogan of Ireland's High Court has asked the European Court of Justice (ECJ) to decide whether the EU's Safe Harbour programme, which allows the transfer of personal data to US companies despite data protection restrictions, is compatible with EU privacy rights.

White-collar specialist Remy Farrell SC says Ireland's enforcers are faced with an “endemic” lack of resources, the Irish Times reports. The strain is so serious that the Irish police’s Bureau of Fraud Investigation is struggling to process self-reports – failing to self-report alleged criminal activity has been an offence since 2011.