The Court of Justice of the European Union (CJEU) will rule on 6 October whether data can be transferred across the Atlantic under the Safe Harbour Agreement between the EU and the US.

The US Department of Justice (DoJ) is looking into claims that a £1.2 billion property auction by Ireland's National Asset Management Agency (NAMA) was corrupted by a £7 million payment to a politician, according to The Financial Times.

According to reports, new EU draft laws, published on 8 July, designed to combat tax evasion and avoidance will require large companies with subsidiaries in the EU to declare the profit they make and the taxes they pay in each country. 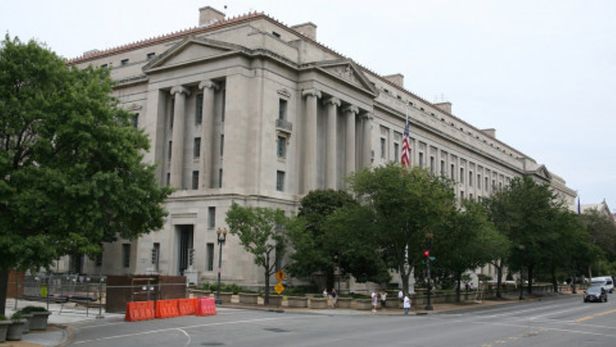 The DoJ is seeking US$300 million in assets linked to an alleged foreign bribery scheme involving Russian-owned telecommunication companies VimpelCom and Russian Mobile Telesystems, following an investigation by US and European authorities.

EU state aid probe findings to be published in spring

The European Commission said it expects to have findings from its four ongoing investigations into claims that member countries offered illegal state aid by spring 2015. In 2014, the commission opened probes into Ireland’s tax arrangements with Apple, the Netherlands’ tax deals with Starbucks, and Luxembourg’s treatment of Fiat and Amazon. 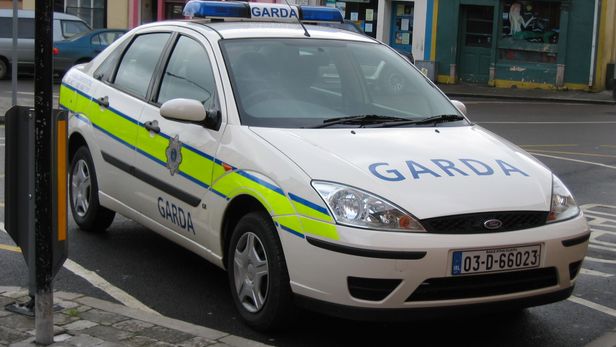 Ireland’s government intends to introduce strict new anti-corruption legislation, including new corporate liability rules and a corporate compliance defence, by the summer of 2015.

28 companies file in support of Microsoft

28 technology and media companies, 35 computer scientists and 23 trade associations on Monday filed briefs in support of Microsoft’s fight against a US request for information held on a server in Ireland. 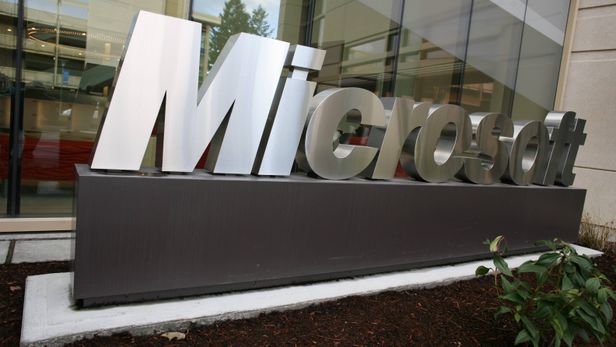 Microsoft argues that the US congress never intended for Electronic Communications Privacy Act (ECPA) warrants to have extraterritorial effect, in its appeal against the Manhattan District Court’s decision that the company has to disclose emails held abroad.

Calls for EU to speak up in transatlantic data dispute

DigitalEurope, an organisation representing the tech industry, has called upon the European Commission to add its voice to a legal dispute over accessibility of cloud-stored data by government enforcement agencies in cross-border investigations.