Allergan unit to pay US$125 million to settle kickback allegations

Irish pharmaceutical company Allergan’s US subsidiary Warner Chilcott will pay US$125 million to resolve US Department of Justice (DoJ) charges that it paid kickbacks to doctors to induce them to prescribe its drugs, according to reports.

US technology company International Business Machines (IBM) has confirmed in its quarterly report that the US Securities and Exchange Commission (SEC) is investigating it for possible accounting irregularities in the US, UK and Ireland. 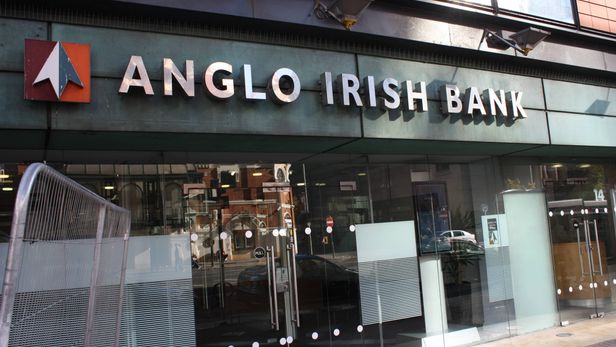 The former chief executive of Anglo Irish Bank, who has been arrested in the US following an extradition request from Ireland, is charged with over 30 counts of forgery, the provision of unlawful financial assistance, conspiracy to defraud and false accounting, according to recently unsealed court documents.

Ireland’s Minister for Justice, Frances Fitzgerald, has proposed a new corruption bill that will hold companies vicariously liable for the corrupt conduct of their employees, according to reports.