Croatia and the US have signed an agreement to share tax information with one another, according to local news reports.

An Indian court has summoned the country’s former prime minister, Manmohan Singh, over a corruption scandal involving the allocation of coal-mining licences. 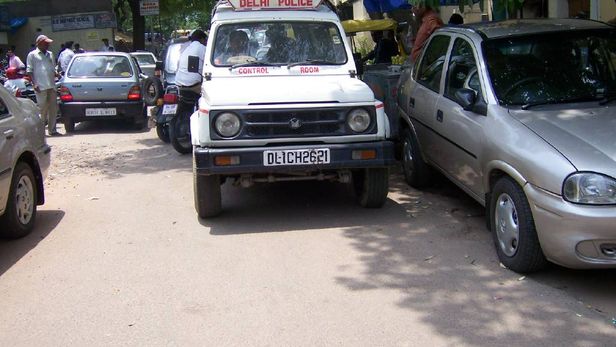 At least two Indian energy companies have launched internal investigations after being linked to the theft of information from India’s government.

The Securities and Exchange Board of India (SEBI) has imposed trading restrictions on 33 entities as part of its crackdown on companies using the stock market to evade tax. 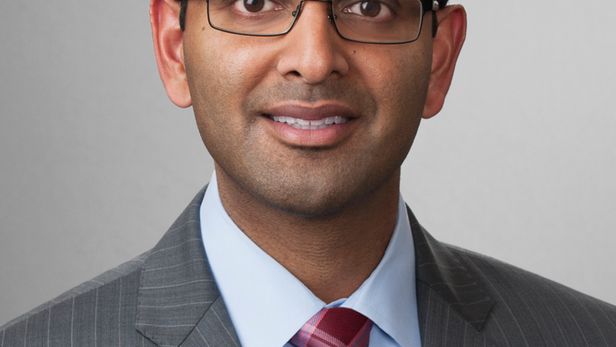 The UK’s Serious Fraud Office (SFO) is investigating whether Alstom subsidiaries committed criminal offences in Hungary, which may lead to a third UK court case against the company.

India’s Central Board of Direct Taxes has suggested creating jail sentences for individuals that confess to tax evasion, the Times of India reports. Evaders are currently able to avoid imprisonment if they admit wrongdoing and pay back taxes and penalties.

The UK’s Serious Fraud Office (SFO) has charged former Alstom director Graham Hill with corruption on 15 January. Hill is the fourth person to face SFO corruption charges linked to Alstom. He is represented by Matthew Frankland at Byrne and Partners in London, who told Bloomberg that his client “strenuously denies any wrongdoing”.