India CBI accused of due process violations in corruption raid

India’s Supreme Court has said the government can pass special laws to tackle corruption, according to reports. In upholding two lower state courts’ decision to allow authorities to confiscate ill-gotten assets prior to conviction in corruption cases, the Supreme Court said: "In a way, corruption becomes national economic terror. 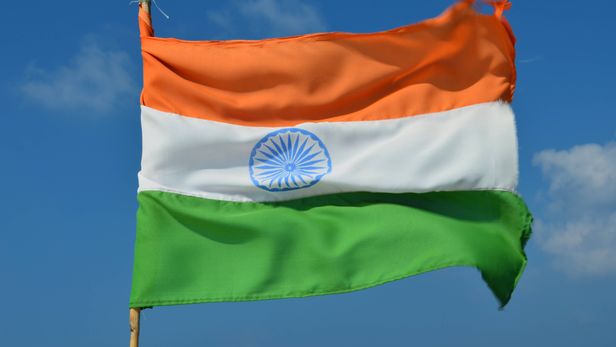 India's parliament is looking into an array of reforms to the country’s anti-corruption regime, including plans to merge three of the country’s main white-collar enforcers and proposals to give retired public officials immunity from prosecution.

The Indian parliament is considering an amendment to the country’s anti-corruption laws. The amendment would increase the maximum penalty for corruption from five to seven years, and also impose an upper two-year limit on the length of corruption trials, according to reports. A new South Korean anti-corruption taskforce, set up to tackle bribery in the defence sector, has interviewed a high-ranking military official as part of an investigation into alleged corruption on a contract to buy helicopters from Anglo-Italian manufacturer AgustaWestland. India’s main anti-corruption enforcer, the CBI, is refusing to disclose its report on a preliminary investigation into allegations that French manufacturer Thales paid millions of US dollars in bribes to secure a submarine contract.

India’s Central Vigilance Commission (CVC), which examines government corruption, has summoned an executive from Wal-Mart India following allegations that the company paid bribes to planning and customs officials in the country, according to the Hindustan Times.

Indian authorities want to extradite Christian Michel, a British consultant who lives in Dubai, because it believes he was used by Anglo-Italian helicopter manufacturer AugustaWestland to pay bribes to officials in India’s defence ministry between 2003 and 2007, according to reports. The US government’s foreign bribery investigation of retailer Wal-Mart has failed to uncover much in the way of major misconduct, according to reports, contradicting allegations published by The New York Times in 2012 that wiped US$10 billion off the company’s share price.

SEC about to charge Mondelez over foreign bribery allegations

The US Securities and Exchange Commission is preparing civil charges against confectionery, food and beverage company Mondelēz over allegations its subsidiary Cadbury paid Indian officials in return for factory permits, according to Wall Street Journal sources.