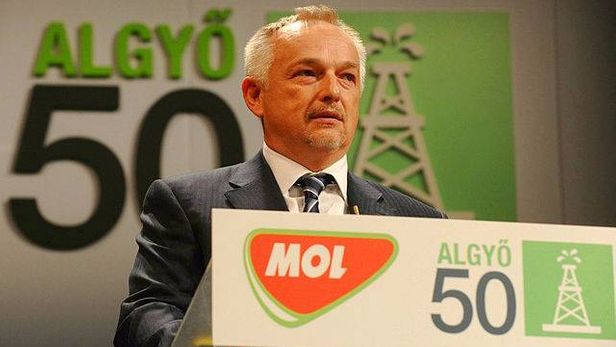 Croatia’s main anti-corruption enforcer has questioned Austria and Germany’s decision to ignore a European arrest warrant against the chairman of Hungary’s state-energy company MOL, who is accused of paying millions of euros in bribes.

Croatia is pressing Austria and Germany to explain why they failed to detain the chairman of Hungarian energy company MOL, who is the subject of an international arrest warrant, newswire Reuters reports.

Magyar Telekom defendants call for FCPA prosecution to be tossed

Former executives at a Hungarian telecommunications company have asked a Manhattan federal judge to throw out the US Securities and Exchange Commission’s FCPA case against them as it exceeds the statute of limitations. 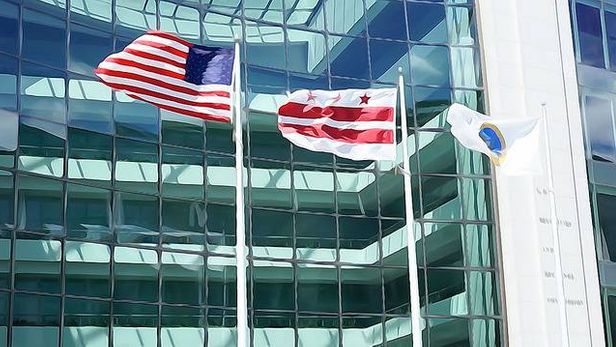 A Manhattan federal court has ruled that the testimony of a key witness in the SEC’s FCPA case against three Magyar Telekom executives is admissible, despite protests from defence counsel that the agency failed to follow due process in its interviews with the individual.

Three executives at Hungarian telecommunications company Magyar Telekom – Andras Balogh, Elek Straub and Tamas Morvai – have argued that the US Securities and Exchange Commission's (SEC) FCPA case against them fails because the five-year statute of limitations has already passed, citing Gabelli v SEC, according to a court filing on 21 August. If a company in Hungary is under criminal investigation, local authorities can now freeze the assets of its directors, auditors and agents without having to prove the parties are suspects in the case.

The UK’s Serious Fraud Office (SFO) has charged Alstom Network UK and Alstom business development director Michael John Anderson with corruption offences concerning the supply of trains to the Budapest metro between 2006 and 2007. Hungary’s Ministry of Justice’s plans to offer company intermediaries benefits when they report corruption to the authorities could lead to more corporate whistleblowers. Thomas Firestone, resident legal advisor to the US embassy in Moscow between 2006 and 2012, says the issue of anti-corruption enforcement in Eastern Europe has become increasingly important to the international community since the relations between Russia and the West soured last year.

The UK’s Serious Fraud Office (SFO) is investigating whether Alstom subsidiaries committed criminal offences in Hungary, which may lead to a third UK court case against the company.