US prosecutors are investigating former Fifa vice president Jack Warner over the disappearance of money donated to help the victims of the 2010 Haiti earthquake, according to the BBC.

The US Supreme Court has on Monday declined to hear a case on the definition of “instrumentalities” for Foreign Corrupt Practices Act purposes. In August, counsel to Joel Esquenazi and Carlos Rodriguez petitioned the Supreme Court after the Court of Appeals for the Eleventh Circuit ruled that government-controlled companies that provide commercial services can be instrumentalities under the FCPA.

Two think tanks have filed an amicus brief calling on the Supreme Court to clarify the definition of a foreign official under the Foreign Corrupt Practice Act. The Washington Legal Foundation and the Independence Institute filed the brief in support of Joel Esquenazi and Carlos Rodriguez, former executives at Terra Telecommunications, who were found guilty of paying bribes to an official at Telecommunications D’Haiti, a Haitian state-owned company The lack of a split among appeals courts means Joel Esquenazi and Carlos Rodriguez face an "uphill battle" in persuading the US Supreme Court to examine the definition of "instrumentalities" for FCPA purposes. 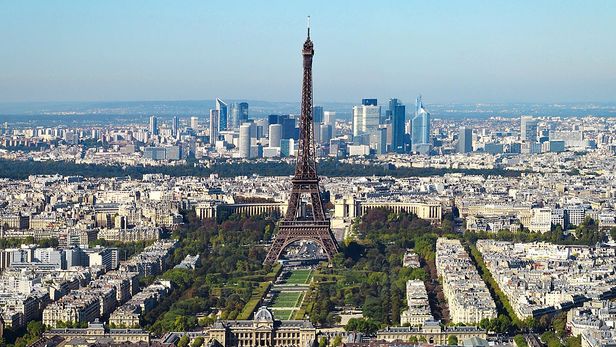 IBA Paris: What role can governments play as victims in bribery cases?

Prosecutors from the US, Italy, Switzerland and Brazil were asked whether foreign governments, as potential victims of bribery and corruption, could play a role in prosecutions. David Vascott in Paris

Edward McKenzie-Green, 34, has been sentenced to two years and five months’ imprisonment for defrauding Oxfam, a charity, which employed him as the head of its counter-fraud unit. McKenzie-Green paid £65,000 from Oxfam to fictitious companies that he controlled. The definition of instrumentality has been set out for the first time at appellate level by the US Court of Appeals for the 11th circuit, which ruled employees of state-owned enterprises (SOE) are foreign officials for Foreign Corrupt Practices Act (FCPA) purposes.