Cilins seeks to be released from custody

Counsel for Frederic Cilins, who pleaded guilty to obstructing an FCPA investigation in March, has asked District Judge William Pauley to sentence him only for the time he has already served in custody since his arrest in April 2013. 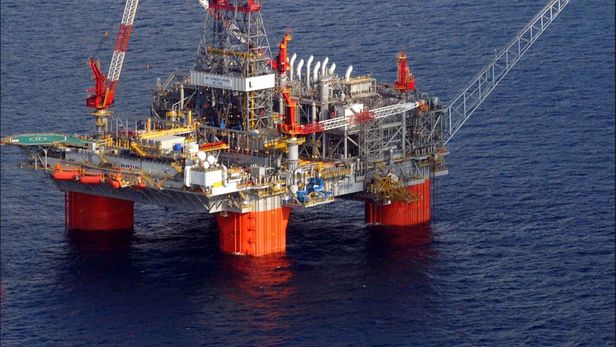 Oil and gas exploration company Tullow Guinea has withdrawn a declaration that FCPA investigations of its joint venture partner Hyperdynamics constitute a force majeure event, which would have prevented Tullow from fulfilling its contractual obligations under a joint venture agreement. Guinea’s government has withdrawn the mining licences it issued to the joint venture between mining companies Beny Steinmetz Group Resources (BSGR) and Vale, after it discovered evidence of corruption, according to reports. The Guinean government says a two-year investigation has found that mining company Beny Steinmetz Resources Group (BSGR) won the rights to exploration licences in the country by paying bribes to government officials.

Investors in oil and gas company Hyperdynamics have accused the company and its most senior directors of providing false and misleading information about the company’s FCPA investigation, according to court documents.

Tullow Guinea, a subsidiary of UK-based Tullow Oil, says the discovery that its business partner Hyperdynamics is being investigated by the US Department of Justice (DoJ) and US Securities and Exchange Commission (SEC) means it can no longer fulfil its contractual obligations.