Eight months after Rio Tinto notified US, UK and Australian authorities of emails from 2011 referring to a multimillion-dollar consultancy fee, the SFO has opened an investigation into allegations of corruption by the company, its employees and others. 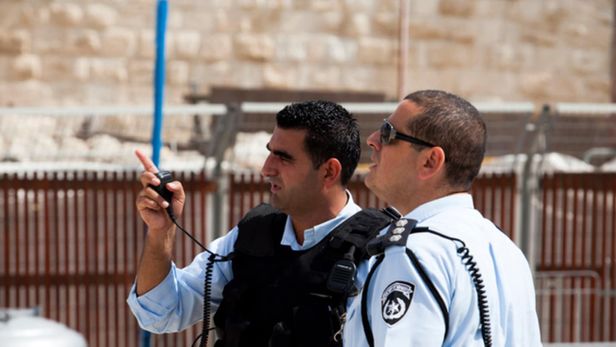 Quinn Emanuel lawyers carrying out an internal investigation for Anglo-Australian mining company Rio Tinto uncovered emails between senior management discussing the payment of a questionable US$10.5 million fee more than a year ago.