Former staff at German conglomerate Siemens, including ex-CEO Heinrich von Pierer, are to face trial in Greece over allegations that they bribed managers at Greek telecoms company OTE to win a project in 1997. German defence company Atlas Elektronik has argued to the Bremen Prosecutor’s Office that the authority’s foreign bribery case against the company falls outside the five-year statute of limitations, GIR understands.

Greek prosecutors are investigating nine HSBC customers on the “Lagarde list”, a list of 2,000 potential tax evaders given to Greece in 2010 by the International Monetary Fund’s managing director Christine Lagarde, who at the time was France’s finance minister.

Greek prosecutors have charged seven individuals with bribery and money-laundering offences in connection with allegedly corrupt deals signed between German car maker Daimler and Greece's government between 1997 and 2000.

Airbus Helicopters has rejected a report by German newspaper Bild that the manufacturer allegedly paid €41 million in bribes to Greek officials to secure a helicopter supply contract, according to reports. 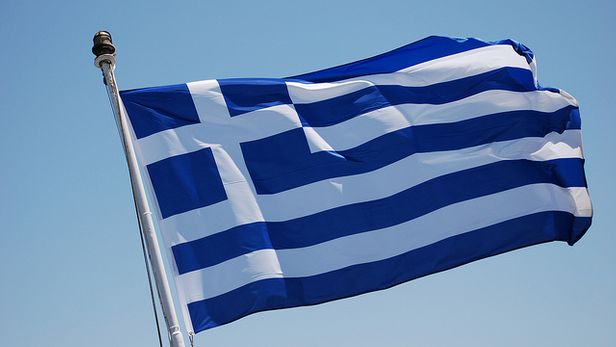 Greece’s lengthy statute of limitations means over 60 individuals are due to stand trial for their suspected role in a 17-year-old contract that was awarded to Siemens, allegedly as a result of bribery.

More than 60 people have been indicted in Greece over an alleged 17-year-old bribery scheme involving Siemens executives. According to reports, Greek authorities claim US$76 million was paid in bribes in 1998 to secure an equipment contract between Siemens and telephone operator Hellenic Telecommunications. ABA London: the interests of companies and employees are not always aligned

At the ABA white-collar crime conference in London on Monday panelists examined the conflict of interests that can arise between individuals and companies under investigation.