In India, Barclays plc is one of the largest UK employers and employs over 23,000 people spread across it's banking, technology and shared services operations.

Barclays Bank plc, which has had a branch presence in India since 1990, has achieved market leading positions in it's chosen lines of business that include Corporate Banking & Investment Banking. Barclays has been a Top 5 arranger of domestic debt since 2010 and a Top 3 arranger of offshore bonds in 2012. The M&A advisory business ranked at No. 4 in 2012. Barclays' commitment to growing it's India franchise is best demonstrated by the over $800million of capital it has invested in the bank in India, among the largest capital commitments by any foreign bank.

Wealth & Investment Management, which operates through Barclays Securities & Investments Pvt Ltd (BSIPL), has attained a leading position within just five years of being set up and has been voted the Best Private Bank in India by The Asset for three years in a row. 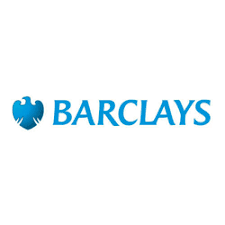