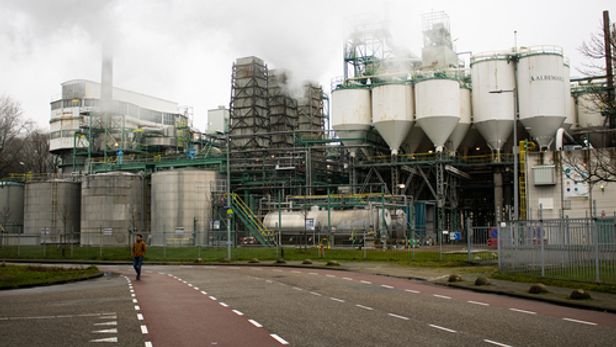 A North Carolina chemicals business said it was in settlement talks with the DOJ and the SEC over possible FCPA violations; A federal appeals court stayed a Houston judge’s order to dismiss a Venezuelan bribery case over jurisdictional issues. A London judge won’t decide on potential legal costs the Serious Fraud Office owes mining company ENRC until after a separate trial to determine loss and causation is concluded. The Bureau of Industry and Security said the airline bought the plane from an Iranian airline affiliated with a “designated terrorist organization.” The DOJ issued a seizure warrant for the aircraft, which is currently grounded in Argentina. 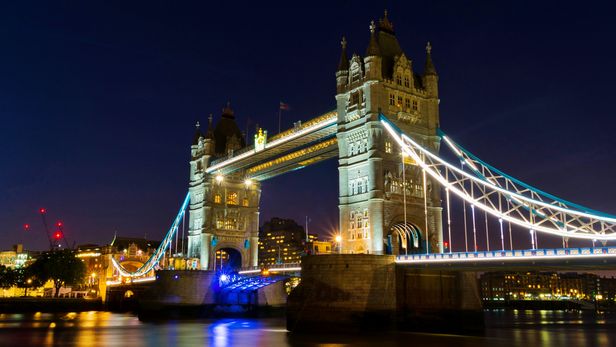 Dechert to pay £20 million to ENRC in misconduct case

Dechert will hand over £20 million in interim costs to ENRC in the latest development in the miner’s ongoing proceedings against the law firm, its former partner Neil Gerrard, and the SFO. The prosecutor, who recently traded Los Angeles for the country where she was born, tells GIR that she hopes to make Moldova's anti-corruption office an institution that citizens “can rely on, work with, and depend on to enforce the law”. Carlos Enrique Urbano Fermín will forfeit $3 million in addition to the intermittent confinement ordered by a Florida judge in May. 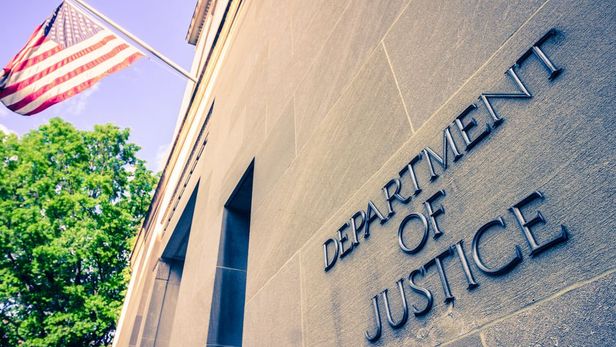 On appeal, attorneys for the former co-president of a Maryland-based transportation company convicted of bribing a Russian official argued that the judge overseeing the trial took several improper actions, including urging the jury to reach a unanimous decision as they struggled during deliberations. The New York State Department of Financial Services said on 2 August that an investigation had identified “significant” shortcomings at the business’ cryptocurrency division after a supervisory examination in 2019. The case filed by aluminium tycoon Oleg Deripaska is unlikely to be taken up by the Supreme Court.