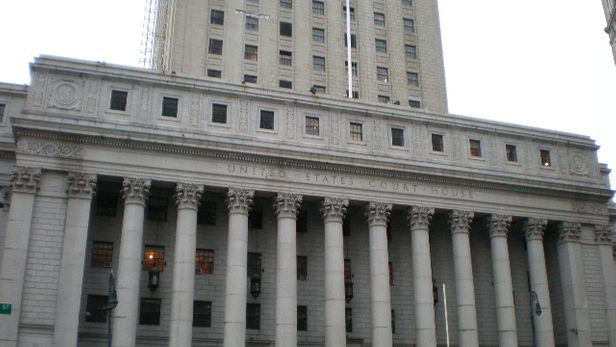 The US Court of Appeals for the Second Circuit has added further uncertainty to how the RICO statute is applied to foreign schemes after refusing to rehear a 2014 case that extended US jurisdiction over racketeering schemes conducted abroad.

Switzerland returns US$20 million to Brazil

Switzerland has confiscated US$19.4 million of laundered proceeds from Brazilian nationals. The amount, which was held in accounts in Switzerland, will be returned to Brazil.

The Financial Crimes Enforcement Network (FinCEN) has revealed that financial institutions are beginning to offer services to marijuana businesses. Between February 2014 and January 2015, 1,736 suspicious activity reports (SARs) containing the phrase “Marijuana Limited” have been filed by financial institutions.

Florida-based Gibraltar Private Bank & Trust is being investigated by several US enforcers for alleged poor compliance with money laundering rules.

The monitor to HSBC, former prosecutor Michael Cherkasky, has written a report that questions the bank’s attempts at reforms to its compliance procedures after it entered into a deferred prosecution agreement with the US Department of Justice in 2012, according to Bloomberg citing sources.

US Secret Service agent Shaun Bridges and US Drug Enforcement Administration (DEA) agent Carl Force have been charged with money laundering and wire fraud in connection with the investigation of online black market Silk Road, the US Department of Justice said in a statement on 30 March.

Grupo Banca Privada d’Andorra (BPA) has opened an internal investigation into allegations made by the US Treasury Department’s Financial Crimes Enforcement Network (FinCEN) that the private bank laundered money on behalf of Russian, Chinese and Venezuelan criminals, according to Reuters.

The US Department of Justice (DoJ) has charged a Chinese government official and his former wife with immigration and money-laundering offences, the authority said in a statement on 17 March. 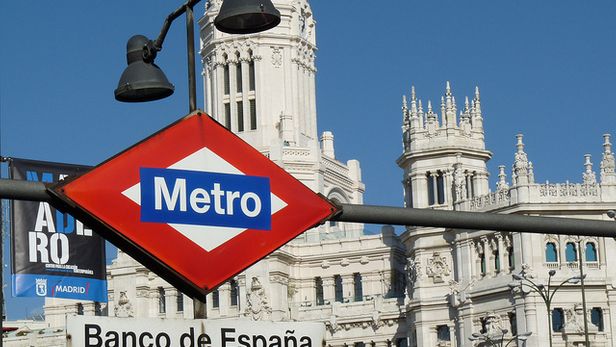 Spain’s anti-money laundering regulator has referred its case against Banco de Madrid to the country’s anti-corruption prosecutors, less than a week after FinCEN published allegations of money laundering against the bank’s Andorran parent company.