Prosecutors in Frankfurt raided Deutsche Bank’s headquarters in the morning of 9 June, in connection with an investigation into securities transactions carried out by the bank, according to reports.

Deutsche Bank is investigating concerns that it may have laundered up to US$6 billion on behalf of Russian clients between 2011 and 2015, according to Bloomberg. The German bank has alerted the UK’s Financial Conduct Authority, the European Central Bank and Germany’s BaFin.

The US Department of Justice (DoJ) wants to keep confidential the contents of a monitor report into HSBC’s anti-money laundering and sanctions controls, because making it public would allow criminals to exploit the UK bank’s weaknesses, the authority said in a filing on 1 June.

Geneva's public prosecutor has dropped an investigation of HSBC after the bank agreed to pay 40 million Swiss francs (£28 million) to settle the case without admitting guilt. The bank said in a statement that the payment is to compensate Swiss authorities for its organisational failings in the past.

Lawyers representing former non-executive chairs of Banca Privada d'Andorra have told the US Treasury that the agency "destroyed" the bank by accusing it of money laundering. 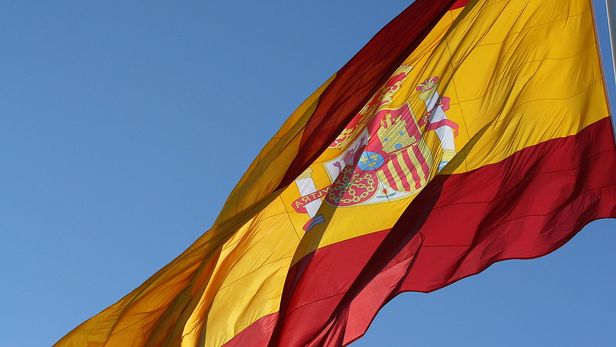 Amendments to Spain’s criminal code that enter into force on 1 July will introduce a compliance defence that could help companies avoid corporate criminal liability.

Federal prosecutors in the Brazilian city of Curitiba have charged João Vaccari Neto, a former treasurer of Brazil's ruling Workers' Party, with money-laundering offences linked to his role in an alleged corruption scheme at Petrobras, according to a statement sent to reporters. 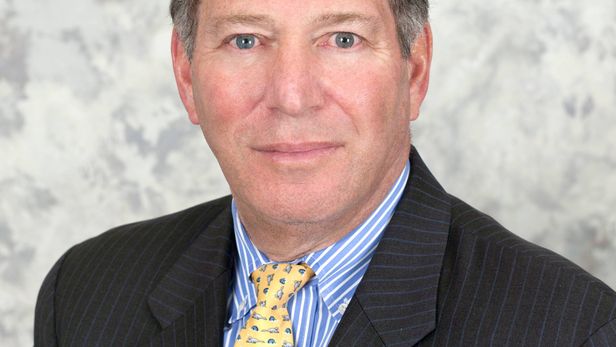 The US Department of Justice (DoJ) will in the future provide a more detailed explanation of the factors influencing settlements with companies, criminal division head Leslie Caldwell said.