Tanzania-based FBME bank, which was forced into administration by Cyprus' central bank in July following a notice by the US Treasury's Financial Crimes Enforcement Network (FinCEN) that it may have weak anti money-laundering controls, has appointed Hogan Lovells and Ernst & Young to investigate. 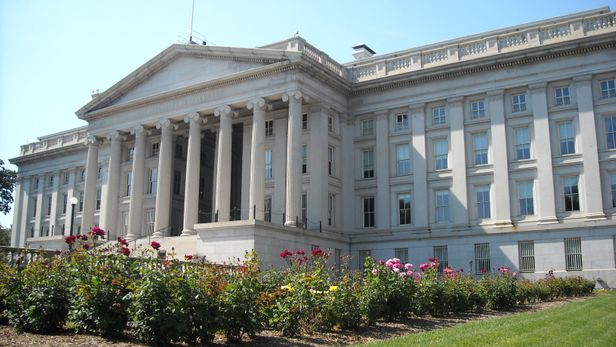 Tanzania-based FBME bank has been placed under administration and faces a forced sale of its assets by Cyprus’ Central Bank following a US Treasury notice accusing the bank of facilitating a “substantial volume” of money laundering. 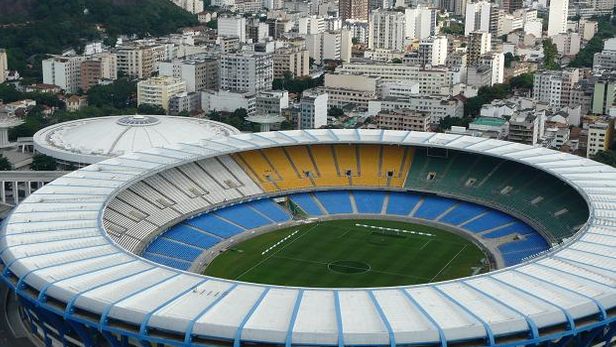 A company caught up in a Brazilian investigation of alleged illegal sales of World Cup hospitality tickets has complained about an illegal leak of evidence to the media, which local lawyers warn is a frequent problem in Brazil.

Hong Kong’s securities regulator has fined Ping An bank HK$6 million (US$774,189) following serious internal controls failures. A Securities and Futures Commission (SFC) investigation found that between August 2010 and April 2011 Ping An had failed to meet multiple internal controls measures, including setting up an anti-money laundering procedure and training its staff on anti-money laundering.

China’s state broadcaster, China Central Television (CCTV), has accused the country's largest bank, the Bank of China, of money laundering. In China, heavy restrictions only allow individuals to exchange up to US$50,000 worth of foreign currency a year.

The US Department of Justice (DoJ) is using a new tactic to fight money laundering by asking criminals which banks are helping them transfer their money, according to Complinet. The report quoted Jonathan Lopez, who was deputy chief of the DoJ’s anti-money laundering department until he moved to Orrick Herrington & Sutcliffe, as saying: “Asking criminals the simple question ‘Who is moving your money?’ can lead the Department of Justice to a financial institution’s doorstep, regardless of the type of financial institution.

On Friday, two people in France were detained and placed under formal investigation for their suspected involvement with a website that illegally sold and lent bitcoins, a form of digital currency, to its users. 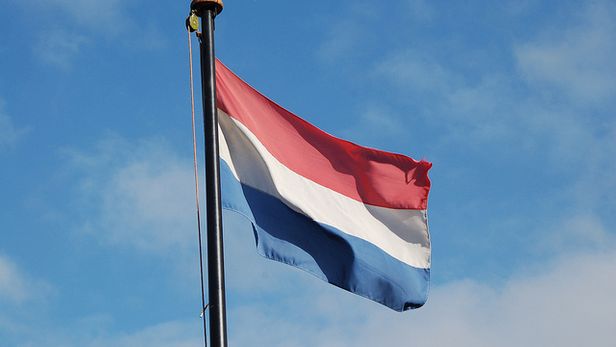 The Netherlands has approved plans to introduce larger penalties for corruption and money laundering offences for both companies and individuals. A former assistant US attorney has joined Herbert Smith Freehills to become the firm's second partner in its New York City-based corporate crime and investigations practice.