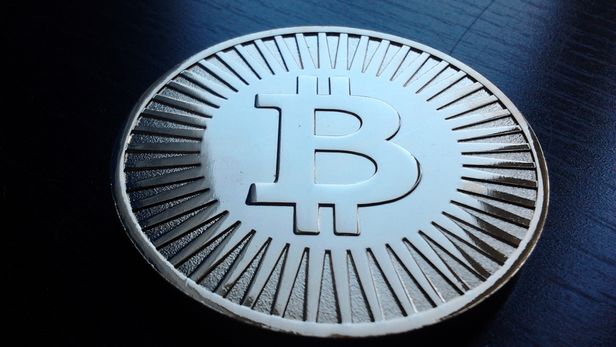 In a case that could have repercussions across the US, a defence lawyer has argued that his client, who is charged with money laundering, has not broken the law because state rules do not cover the use of Bitcoins.

According to an SEC filing, Citigroup is facing a subpoena from the Federal Deposit Insurance Corporation and a grand jury subpoena from the US Attorney’s Office for the District of Massachusetts, which has also subpoenaed Mexican subsidiary Banamex and other unnamed related parties.

Nigeria to investigate US$20 billion worth of missing oil money

The chairman of the Economic and Financial Crimes Commission (EFCC) in Nigeria told the country’s government last Thursday that it will launch a criminal investigation into US$20 billion in missing oil revenue, according to a local news report.

The Swiss prosecutor’s office in Geneva announced on Friday it has opened a criminal investigation into alleged aggravated money laundering by ousted Ukrainian president Viktor Yanukovych and his son Oleksandr. 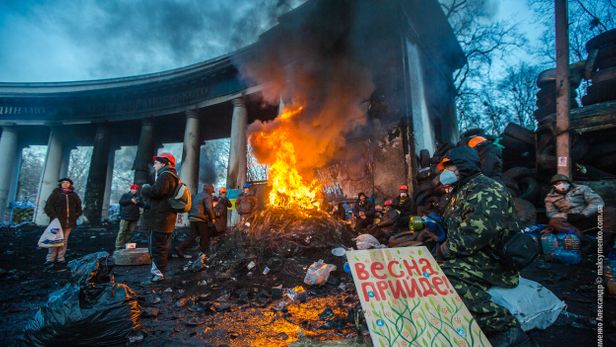 The CEO of government-owned Oman Oil Company (OOC) has been sentenced to 23 years in jail for bribery, money laundering and abuse of office. A Muscat court determined that a Caribbean-registered company owned by OOC chief executive Ahmad al-Wahaibi received US$8 million from his counterpart at South Korean company LGI, Myung Jao Yoo, after LGI won a bid for a billion rial petrochemical project. 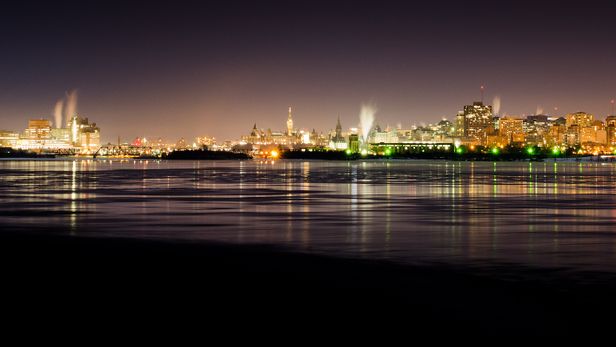 Canada has tightened anti-money laundering regulations by requiring financial organisations to carry out customer due diligence on what it describes as “business relationships”.

A former US Department of Justice (DoJ) prosecutor has joined Manatt Phelps & Phillips as a partner in its New York litigation practice, the firm has said. Arunabha Bhoumik was a prosecutor in the DoJ’s fraud section of the criminal division and worked on cases involving money laundering, fraud and false claims.

Deutsche Bank has paid US$20 million in Brazil to settle charges over its alleged role in embezzlement by public officials in the 1990s. Former São Paulo mayor Paulo Maluf is alleged to have been at the centre of the embezzlement scheme but has denied any wrongdoing.

Anti-corruption organisation Transparency International has sent a letter to the UK chancellor George Osborne highlighting the risk of money being laundered from Ukraine into the UK. The non-government organisation warned Osborne that companies such as financial services providers and luxury estate agents should be prepared to carry out investigations of customers if necessary.