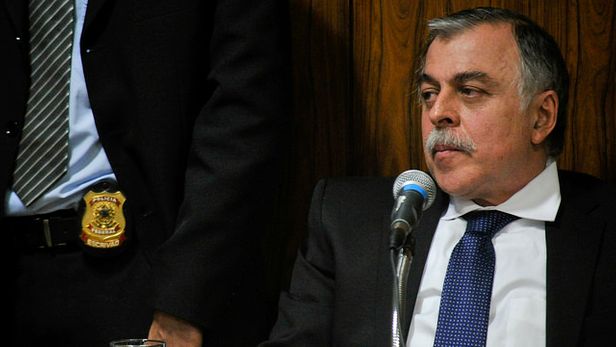 Brazil’s main anti-corruption enforcer, the CGU, has failed in its attempt to gain access to a former Petrobras director’s testimony in a criminal investigation into bribery and money laundering. 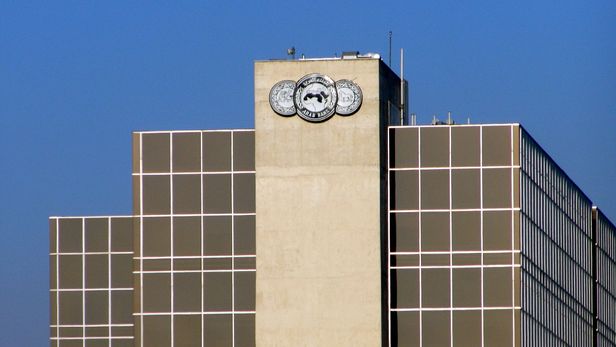 A lawsuit against Arab Bank, which was found liable on 22 September for knowingly supporting terrorism, is “very different” from a terrorism financing lawsuit against NatWest, which was reinstated on the same day, says Gary Osen, lead plaintiff counsel in both cases. 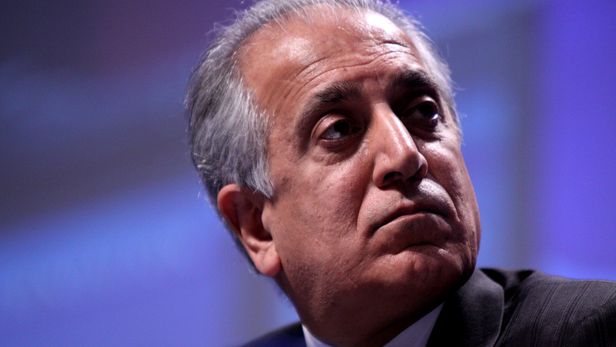 Austria drops investigations of US diplomat after unfreezing family assets

The Vienna public prosecution authority has terminated its investigation of a senior US diplomat and his wife, a case that was part of a wider US money-laundering probe, according to a lawyer for the couple.

The chairman of Arab Bank, which is being sued by US victims of terrorism and their relatives, told jurors on 8 September that terrorism badly affects the financial institution’s business. According to reports Sabih Al-Masri said the bank’s operations were harmed by the second Palestinian Intifada, an uprising against Israeli occupation which began in 2000, in part because employees were unable to get to work due to road blocks and violence.

Microsoft has asked a US district judge to find it in contempt in order to appeal a ruling ordering the company to comply with a warrant for e-mails stored in Ireland. The joint request from the US government and Microsoft was granted by Southern District of New York judge Loretta Preska on 8 September.

A member of FIFA’s eight-person audit and compliance committee has been arrested on suspicion of corruption and money laundering. According to reports police officers from the Cayman Island’s anti-corruption unit arrested Canover Watson, who also serves as vice-president of the Caribbean Football Union, on suspicion of breach of trust, abuse of public office and money laundering. 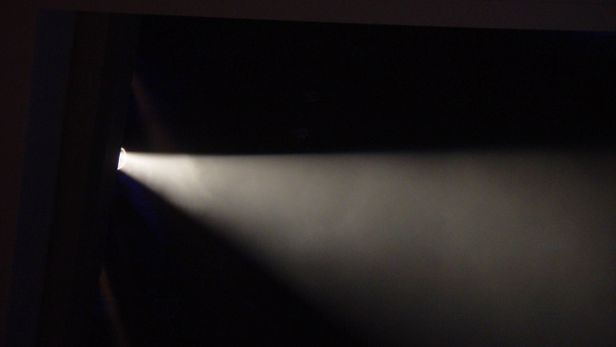 Iran is the most vulnerable country in the world to terrorism financing and money laundering, according to an index from the Basel Institute on Governance, a non-profit organisation. The anti-money laundering (AML) index, which ranks 162 countries and is based on publicly available data, also reveals that Germany, Japan, Greece, Switzerland, Austria and Luxembourg are the highest-risk OECD nations.