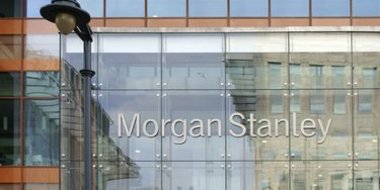 A US Department of Labor judge has rejected an FCPA whistleblower’s lawsuit against Morgan Stanley because the former employee was based abroad.

Donville Inniss has asked a Brooklyn federal judge to throw out his money laundering conviction after he was found guilty of laundering bribes through a US bank account. 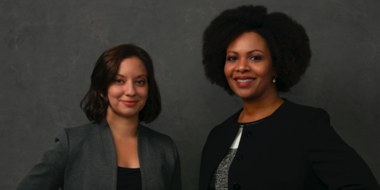 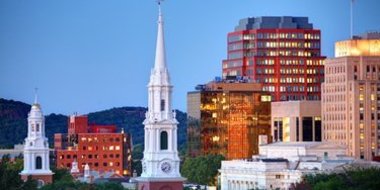 Former Alstom executive Lawrence Hoskins faces a “mind-boggling” term in prison if the presiding judge follows US sentencing guidelines. In arguing for a more lenient sentence, Hoskins’s lawyers pointed the judge towards a recent and controversial filing by the DOJ in the Roger Stone case.

Ben Glassman, who oversaw the Ohio portion of Rolls-Royce’s global corruption resolution, returns to Squire Patton Boggs as a partner.

A Miami federal judge sentenced Jose Melquiades Cisneros Alarcon to over a year and a half in prison for his role in a scheme to bribe Ecuadorian officials.

A New Jersey federal judge was unconvinced by former Cognizant executives’ attempts to throw out foreign bribery charges against them. The judge quipped that “the era of technical pleading is long past”.

Alfonzo Eliezer Gravina Munoz is the seventh defendant to be sentenced in an ongoing US investigation into bribery at Venezuela’s state-owned oil company Petróleos de Venezuela.

Since 2017 the number of new foreign bribery cases opened by the SEC has dipped. “Certainly, it means more competition for existing cases,” said one private practitioner.

The acting heads of the foreign bribery and healthcare fraud units in the criminal division’s fraud section are taking over on a permanent basis.

The investigative arm of US immigration agency ICE is taking on more foreign bribery cases every year, according to a special agent and data from a Freedom of Information Act request.

Find out who's advising whom.

Other areas of business law