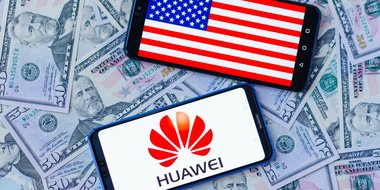 US prosecutors beef up their case against Huawei

US-listed Alpha and Omega Semiconductor has revealed that the US Department of Justice is investigating the company’s compliance with export control regulations in relation to its business with Huawei.

The US has charged four members of the Chinese military over a 2017 cyberattack on credit reporting agency Equifax that affected almost 150 million people.

The US attorney in Brooklyn expects more prosecutions of individuals and companies as part of the Justice Department’s crackdown on Chinese government-led economic espionage.

US prosecutors have indicted an Iranian man over his role in a scheme to channel millions of dollars through the US financial system to Iran.

US prosecutors have charged Harvard University’s head of chemistry for lying about his Chinese funding while applying for US government grants.

Eagle Shipping International ignored the US Treasury Department’s denial of its request to deal with a sanctioned Burmese sand supplier.

The Dutch government has said it expects companies to implement procedures to prevent their products from being used to violate human rights abroad. 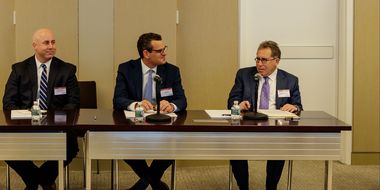 The chief of the US Justice Department’s counterintelligence and export control section has alluded to an updated policy on how companies are expected to report misconduct.

The small office of lawyers within the US Treasury Department that scrutinises all sanctions activity has lost its second-in-command, as the drain of institutional knowledge persists under President Trump. 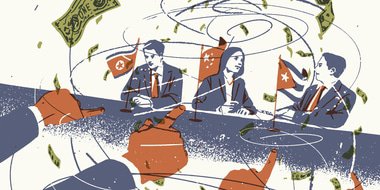 For corporate victims of trade secret theft, the decision of whether to inform the US government is simultaneously the most important and most complicated.

The DC sanctions lawyers to have on speed dial

The specialists to call for sanctions investigations and enforcement.

A comprehensive guide to the world’s 100 largest corporate penalties.

Other areas of business law