Mike Koehler, FCPA expert and author of the FCPA Professor blog, talks to GIR about his new book ‘The Foreign Corrupt Practices Act In A New Era’. He discusses how the FCPA industry could be partly responsible for increasing levels of enforcement, how the authorities lose cases when challenged in court and when there is such a thing as too much compliance. 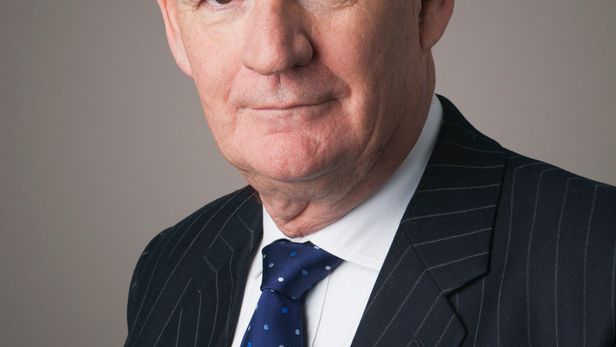 David Kirk joined McGuireWoods in January from the UK’s Financial Conduct Authority (FCA), where he was chief criminal counsel. Here, he discusses the impact DPAs will have in the UK, the future of the FCA and the revolving door. Homer Moyer, a member at Miller & Chevalier in Washington, DC, is one of the world’s leading FCPA experts. David Vascott spoke to him at the ABA White Collar Crime conference in Miami. David Green became director of the UK’s Serious Fraud Office in April 2012 after 25 years of prosecuting and defending at the criminal bar. Here, Green speaks to GIR about the authority’s renewed vision; comparisons to US corporate prosecutions; the arrival of DPAs; and the use of external counsel in the Victor Dahdaleh trial. To disclose or not disclose: William Shepherd talks to GIR about NGO investigations

Holland & Knight partner William Shepherd talks to GIR about what to do when faced with a corruption scandal involving NGO funds. An interview with Frédéric Jenny

Frédéric Jenny is professor of economics at the ESSEC Business School in Paris, a judge at the Supreme Court of France and chairman of the OECD’s Competition Law and Policy Committee. David Vascott spoke to him in Paris at the OECD’s Global Forum on Competition, which this year focused on fighting corruption and promoting competition An interview with Geoff Nicholas

Geoff Nicholas, co-head of Freshfields Bruckhaus Deringer’s global investigations practice, recently returned to the UK after working in Hong Kong since summer 2012. GIR caught up with him at the firm’s London offices. An interview with Drago Kos

Drago Kos started his term as the new chair of the OECD’s anti-bribery working group on 1 January 2014. He replaced the highly regarded Mark Pieth, who had chaired the group since 1990. Kos, speaking to GIR from his native Slovenia, outlined some of the problems the working group faces.

An interview with Charles Duross

Charles ‘Chuck’ Duross was head of the DoJ’s FCPA unit from 2010 until January 2014, when he left to join Morrison & Foerster as partner and head of its global anti-corruption practice. Speaking to GIR, Chuck explained his attitude to FCPA reforms, why he continues to oppose a compliance defence for the FCPA, and how the revolving door can benefit both the government and private practice.

An interview with David Sonter

David Sonter is Freshfields Bruckhaus Deringer’s corporate country partner for Brazil. He has over 10 years’ experience of the legal climate in Brazil and he talks to GIR about the challenges of advising clients there as well as the new anti-corruption law that’s just come into force.