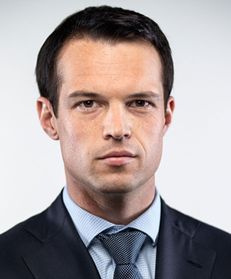 William first worked for Meredith Connell between 2010 and 2014, when he successfully argued cases for public and private clients at all levels of the New Zealand judiciary including the Supreme Court. He graduated with first-class honours from the University of Cambridge, England, in 2015.

Between 2015 and 2019, he worked as an attorney in the London office of Dechert LLP,an American law firm, in one of the best white-collar-crime practices in the world. He was called to the English Bar (Middle Temple) in 2017. William returned to Meredith Connell in 2019.