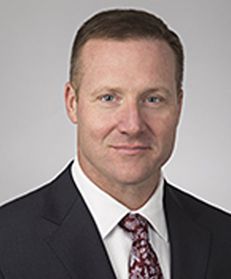 Wade Weems is a Shanghai-based former US Department of Justice (DOJ) prosecutor who counsels corporations and individuals with Asia ties in cross-border criminal cases, internal investigations, and monitorships stemming from US government enforcement actions, particularly those alleging bribery or US Foreign Corrupt Practices Act violations, theft, fraud and money laundering. Mr Weems also advocates for clients affected by export control restrictions and sanctions issued by the US Department of the Treasury’s Office of Foreign Assets Control and the US Department of Commerce.

Mr Weems has served as the independent integrity compliance monitor to numerous large Chinese corporate entities in connection with their debarments by the World Bank Group, including a large public-listed Chinese technology corporation and a large Chinese state-owned engineering and construction corporation.

Before joining Kobre & Kim, Mr Weems was a prosecutor and trial lawyer with the National Security Division of the DOJ in the Counterintelligence and Export Control Section, where he handled highly sensitive national security cases involving economic espionage and trade secret theft, export control violations and violations of US economic sanctions regimes. Prior to that, he was a prosecutor and associate general counsel for the Special Inspector General for Afghanistan Reconstruction and director of Iraq Provincial Reconstruction, Transition and Stabilization at the US Department of State.