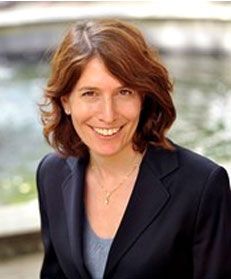 Tamara Oppenheimer QC has been practising as a barrister at Fountain Court Chambers since 2002, having previously trained and worked as a solicitor in the litigation department at Allen & Overy. She was appointed a QC in 2020. She has a broad commercial litigation practice spanning financial services, regulatory, general commercial disputes, professional negligence, insurance and aviation. She is a contributor to The Law of Privilege, edited by Bankim Thanki QC. Tamara is regularly instructed on matters concerning privilege and confidentiality, particularly in the regulatory and investigatory context. She has appeared in a number of leading privilege cases, including Dechert v. Eurasian Natural Resources Corporation [2016] 1 WLR 5027; The Director of the Serious Fraud Office v. Eurasian Natural Resources Corporation [2017] 1 WLR 4205 (at first instance) and [2019] 1 WLR 791 (in the Court of Appeal); and R (on the application of Jet 2.com) v. Civil Aviation Authority [2020] 2 WLR 1215