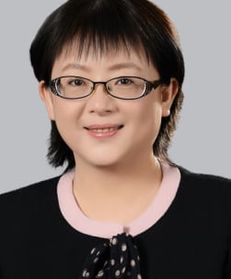 Susan is a senior partner and the head of the commercial and regulatory group of King & Wood Mallesons. She was one of the first legal practitioners in China to set up an antitrust and competition specialist division. Susan’s current practice focuses on advising merger clearance before the Ministry of Commerce, and advising on Anti-Monopoly Law (AML) compliance issues. Since the enactment of the AML, Susan has undertaken more than 250 antitrust merger control filings on behalf of blue-chip clients, which consist mostly of multinational companies. She has taken a very active role in assisting and advising the government on the AML legislation and its implementing rules, through which she has built and maintained a close working relationship with the antitrust authorities in China. Both Susan and her antitrust team have received numerous awards and accolades for antitrust and competition work in China. Susan holds a Bachelor of Laws from Peking University and a Masters in Law from McGill University. She was admitted as a Chinese lawyer in 1988.