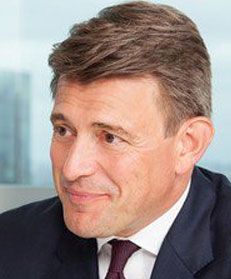 Stuart Alford KC is a partner in the London office of Latham & Watkins and a member and former co-chair of the firm’s litigation and trial department in London. Mr Alford focuses on economic crime and regulatory matters, leveraging his former experience as one of the UK’s leading prosecutors to represent clients in their most critical, high-stakes cases. From 2012 to 2016, Mr Alford was Head of the Fraud Division at the Serious Fraud Office (SFO), where he was responsible for many of the UK’s landmark white-collar cases. His work focused on investigations in banking and money markets, including the wide-ranging cases involving foreign-exchange benchmarks, a major criminal recapitalisation investigation and the Bank of England’s liquidity auctions. Mr Alford has handled numerous multi-jurisdictional investigations, with a concentration on cross-border US–UK matters. He has supervised case teams prosecuting the LIBOR investigations and trials; led the pre-investigation stages of the foreign exchange manipulation cases and supervised the investigation of liquidity auctions run by the Bank of England during the financial crisis of 2007 and 2008. He was appointed Queen’s Counsel in 2014, while working at the SFO, a rare achievement for a lawyer in public service.