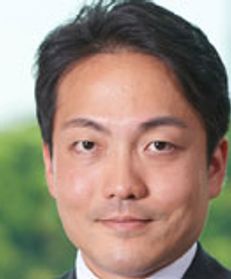 Shimpei Ishido has been active in the field of international trade matters and international investment disputes for many years. He advises governments and major corporations with regard to antidumping and countervailing duties proceedings as well as ICSID and PCA arbitrations. He currently serves as a member of the Japanese delegation to the UNCITRAL Working Group III (Investor–State Dispute Settlement Reform). Before joining Nishimura & Asahi, he led, as legal counsel to the Ministry of Foreign Affairs of Japan, the negotiations of Japan’s international investment agreements including the investment chapters of the Trans-Pacific Partnership, the Japan–EU EPA, the ASEAN–Japan Comprehensive Economic Partnership, the Japan–Australia EPA and the Japan-Mongolia EPA, and the Japan–Mozambique BIT.